The Boys Face Off With Marvel Superhero Characters: Who Wins?
Subscribe:

We’re ranking ten Marvel heroes and villains we believe homelander would beat in a fight, and ten who’d give him a wallop. Homelander is a charismatic anti-hero for the ages. He brings the show The Boys to life and has the uncanny ability to both repulse us and make us feel sympathy for this blond haired blue eyed devil. His cruelty, his quest for power, and his sway over the public has suckered us all in, and has made us wonder if he is in fact unbeatable. How would he fare against, say, a Mad Titan? A Webslinger? What about certain X-Men and Women? Which Avengers could he destroy? And which ones would have him begging for mercy.

We’re going to focus on the MCU superheroes and supervillains as well as the mutants from 20th Century Fox’s X-Movies, and we may even see a little appearance from Deadpool…Yes, we couldn’t help ourselves – he’s definitely going to be up for one of these hypothetical battles.

We’re going to take into account Homie’s super strength, heat vision, and his ability to fly, as well as his dark streak and any weaknesses he’s shown us so far to flood the planes of your imaginations with fun filled hypothetical involving The Boys’ leading bad man. 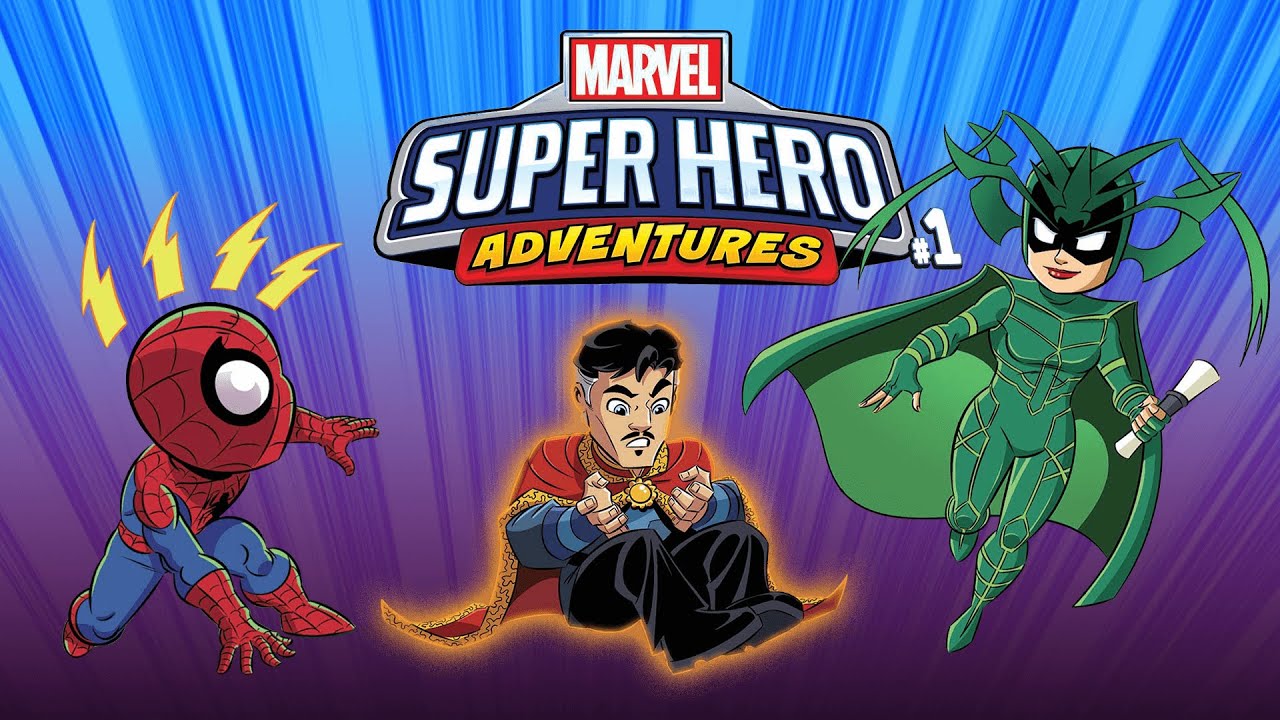 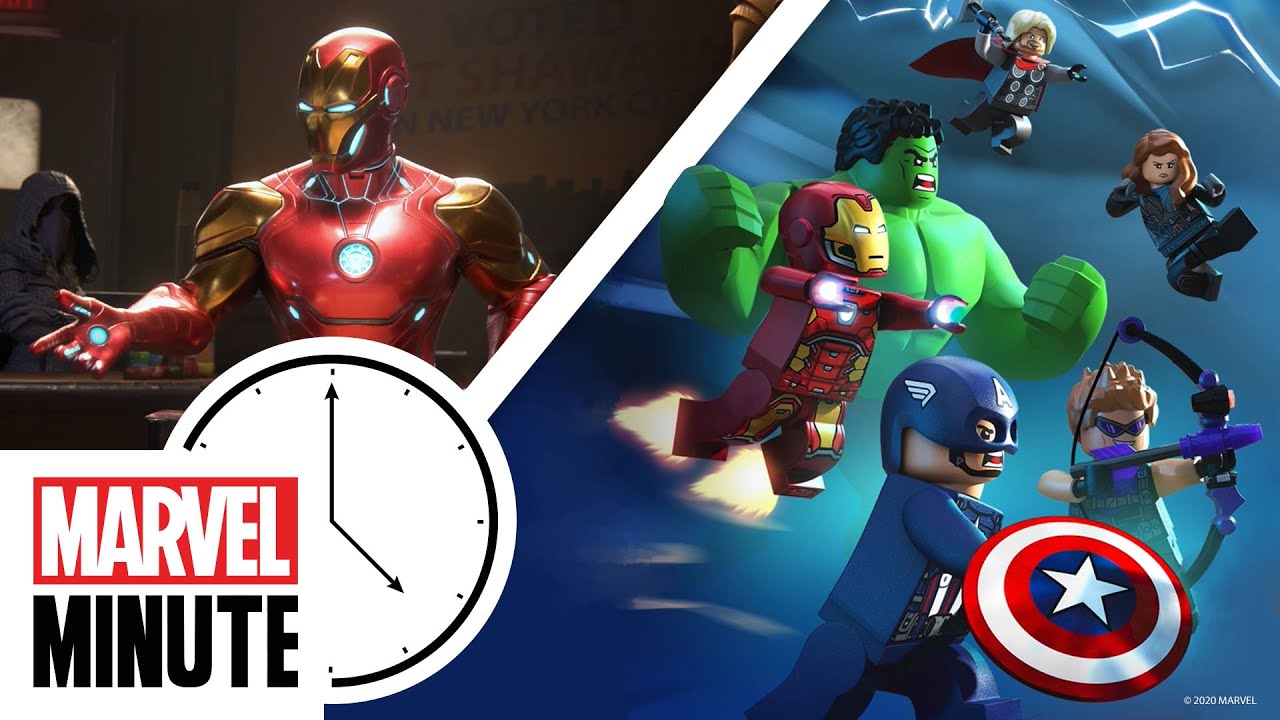 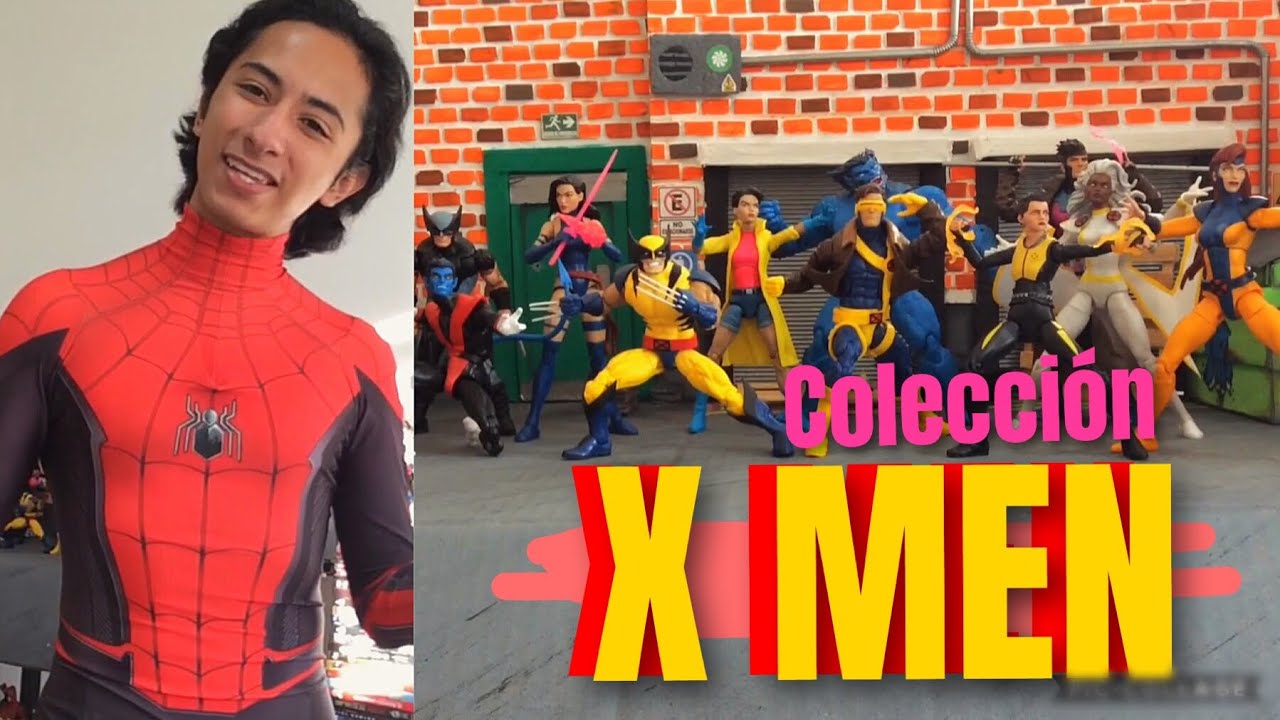