Bill Gates, founder of Microsoft recommended to readers of the Forbes magazine to take a holiday to Croatia. Forbes has asked its readers where they would spend their holidays and to make the choices easier they asked a number of billionaires where they would go. Bill Gates of all the countries decided on Croatia. Microsoft owner Bill Gates and his wife Melinda and family visited the National Park Krka and Skradin last year. He first visited Croatia in 2004. A representative of the Skradin tourist board told reporters from Forbes that “Gates enjoyed strolling the streets and visiting local restaurants.” (izvor: www.sibenikplus.com) 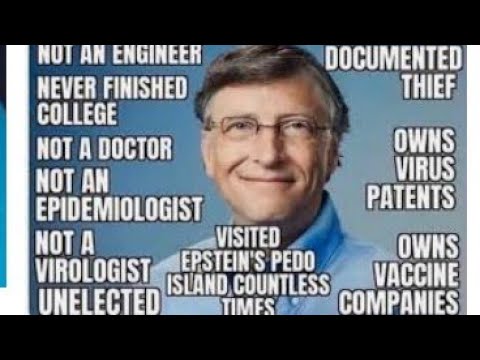 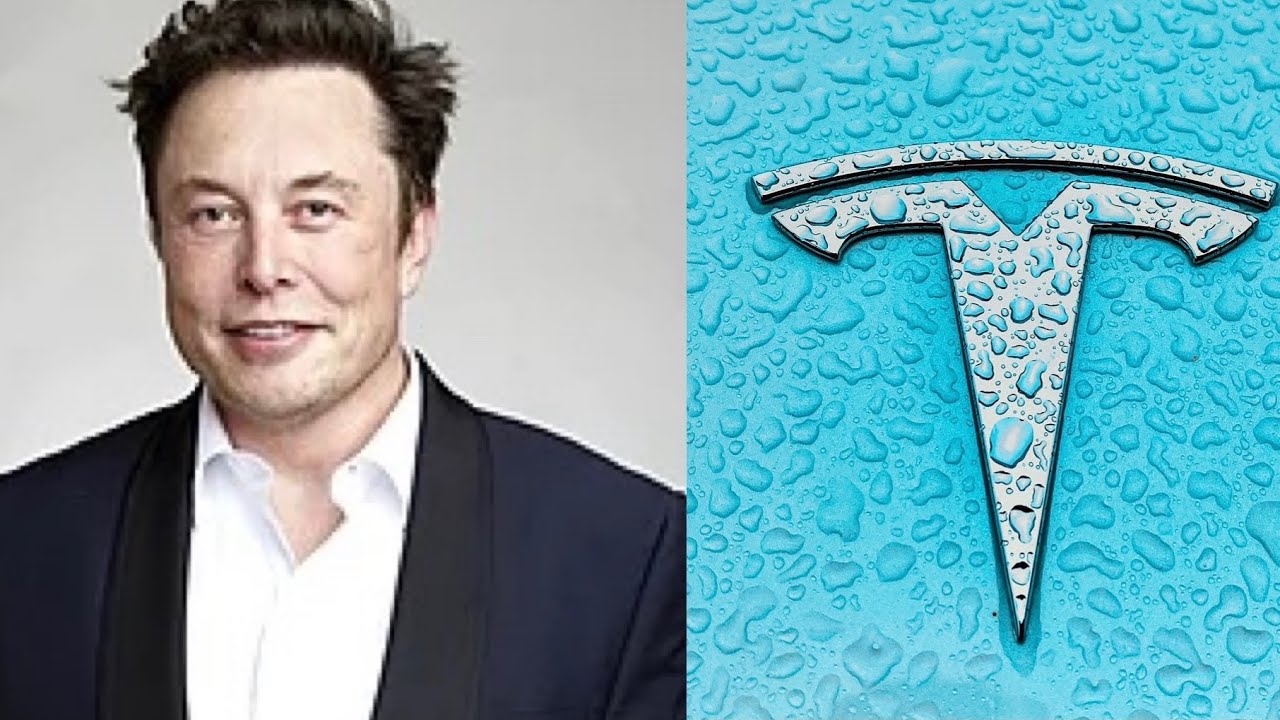 How to Cook a Turkey Overnight + Gravy Bonus by Cinfully Simple