But the criteria for designing a “skies-the-limit-concept-superyacht” (boundless creativity and serious computing power) are actually very small compared to finding a pioneering mega-billionaire who has the ambition, enthusiasm, expertise, bravery and, oh yeah, over a hundred BILLION dollars to create a superyacht powered by hydrogen that has never been designed before.

According to advanced reports, in vacuum-sealed tanks, AQUA ‘s strength is fuelled by liquefied hydrogen, stored at extremely low temperatures. The liquefied hydrogen is converted by Proton Exchange Membrane (PEM) fuel cells into electrical energy, with the only by-product being water. The electrical energy generated is transferred to the switchboards of AQUA, where it is distributed to supply power for propulsion, auxiliary systems and hotel services. To ensure power demands are still met, large batteries buffer the electricity generated. And AQUA is built to be incredibly quiet on the move, thanks to the electric propulsion. 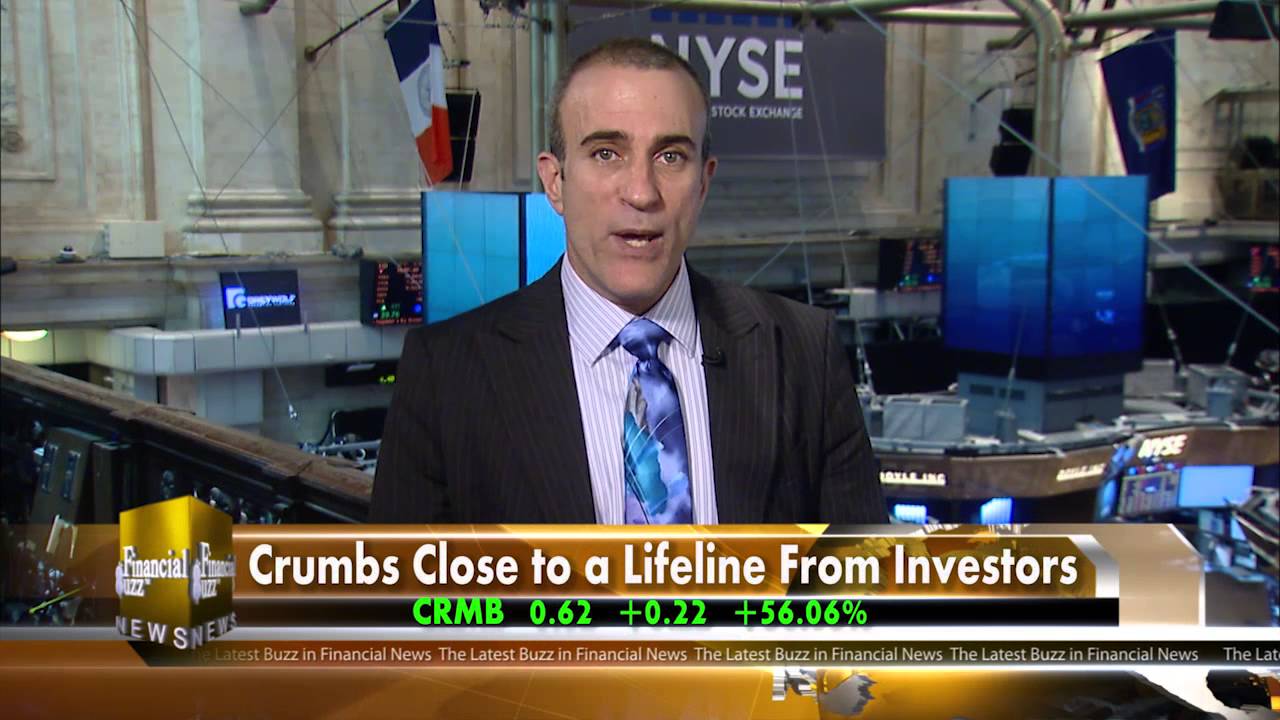 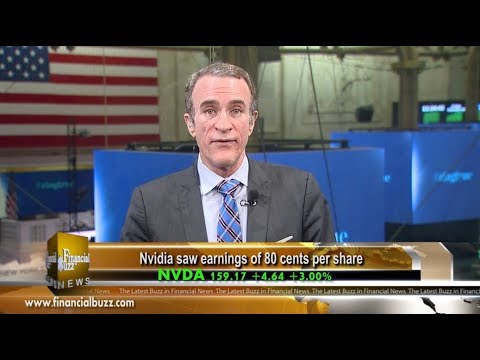 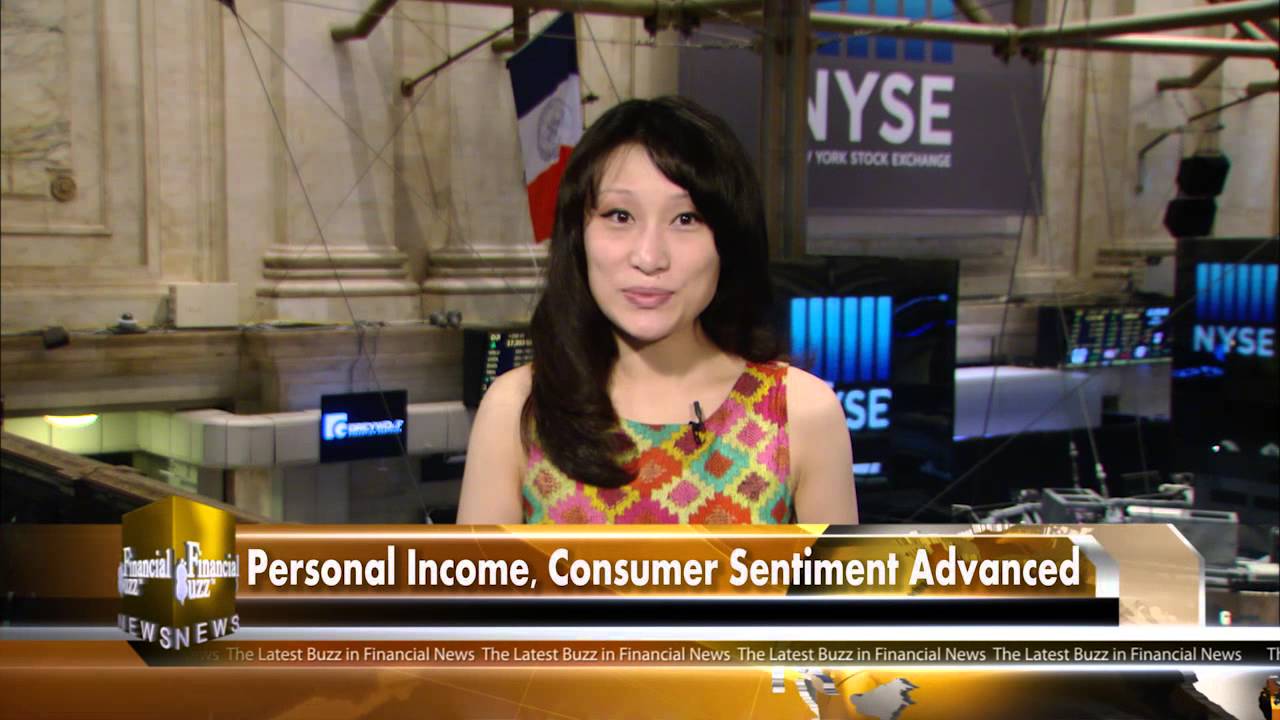