A documentary film about army cooks and how the everyday needs of thousands of armed stomachs affect the victories and defeats of statesmen. About the field kitchen as a model of a world where food preparation becomes a fight strategy; a fight for great ideals standing on strong legs of the kitchen table.
The film is based on eleven recipes of the cooks since the Second World War till the war in Tchechenia; from France through the Balkans to Russia. 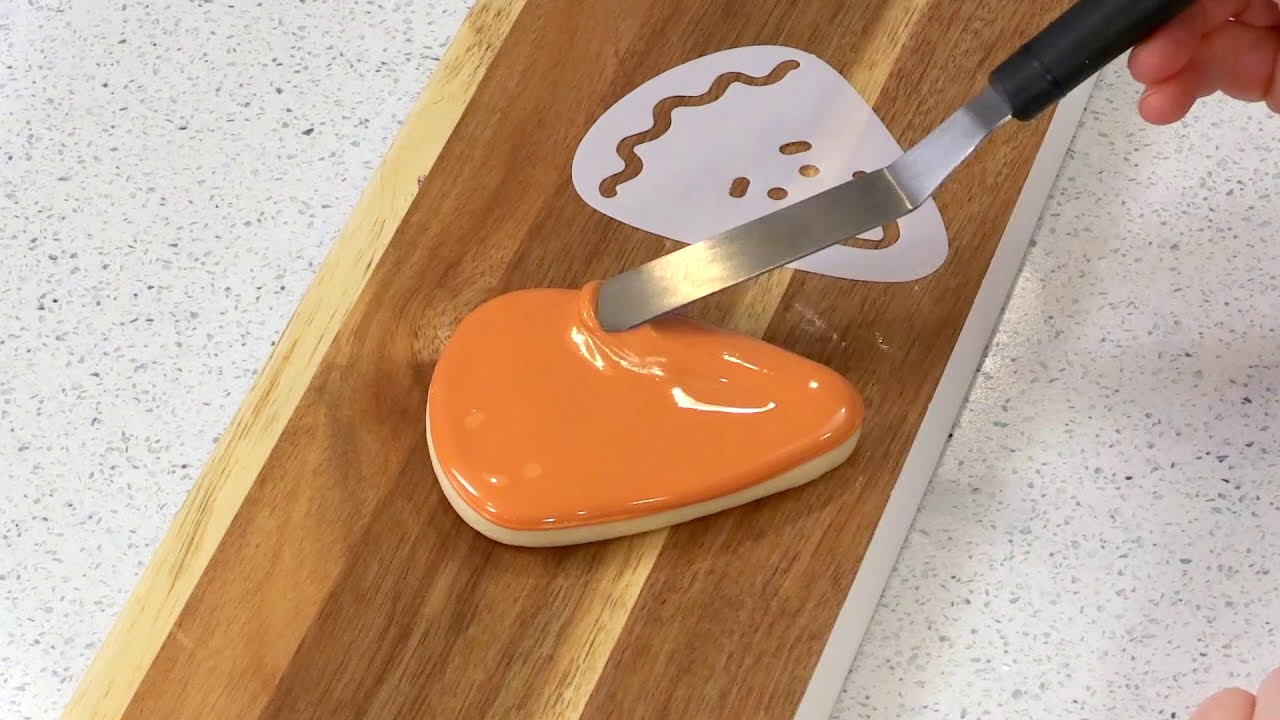 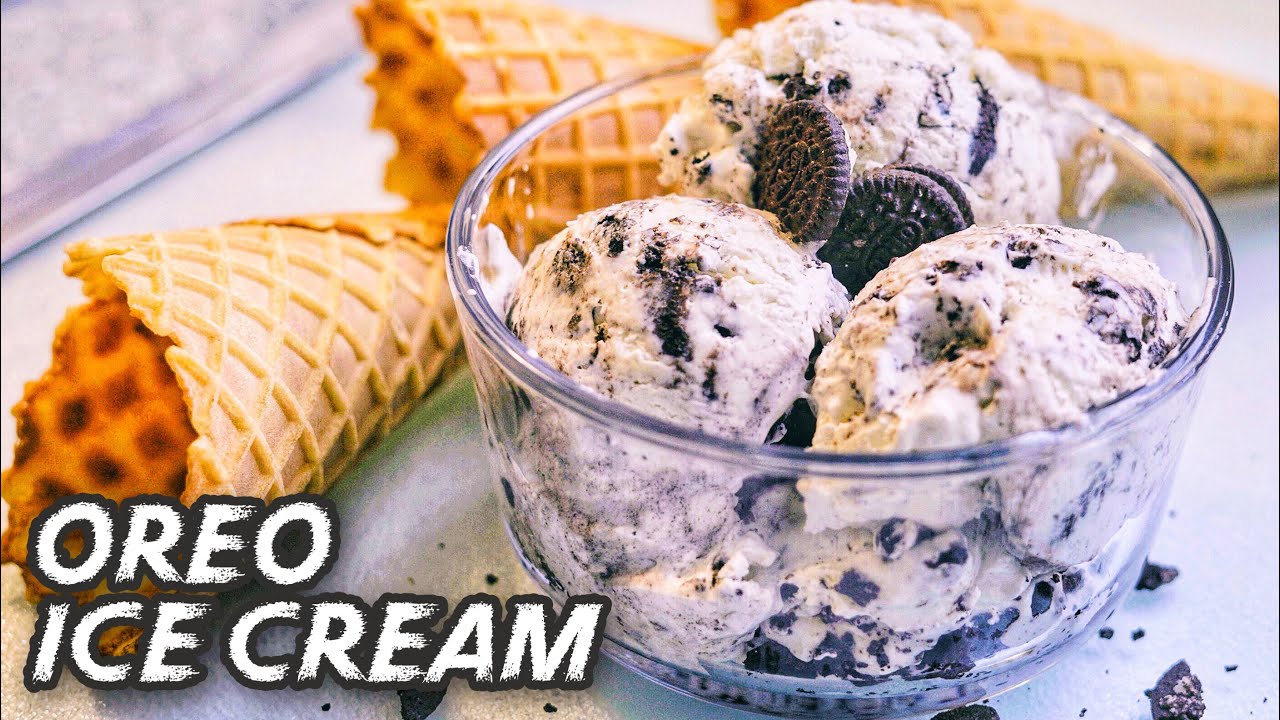 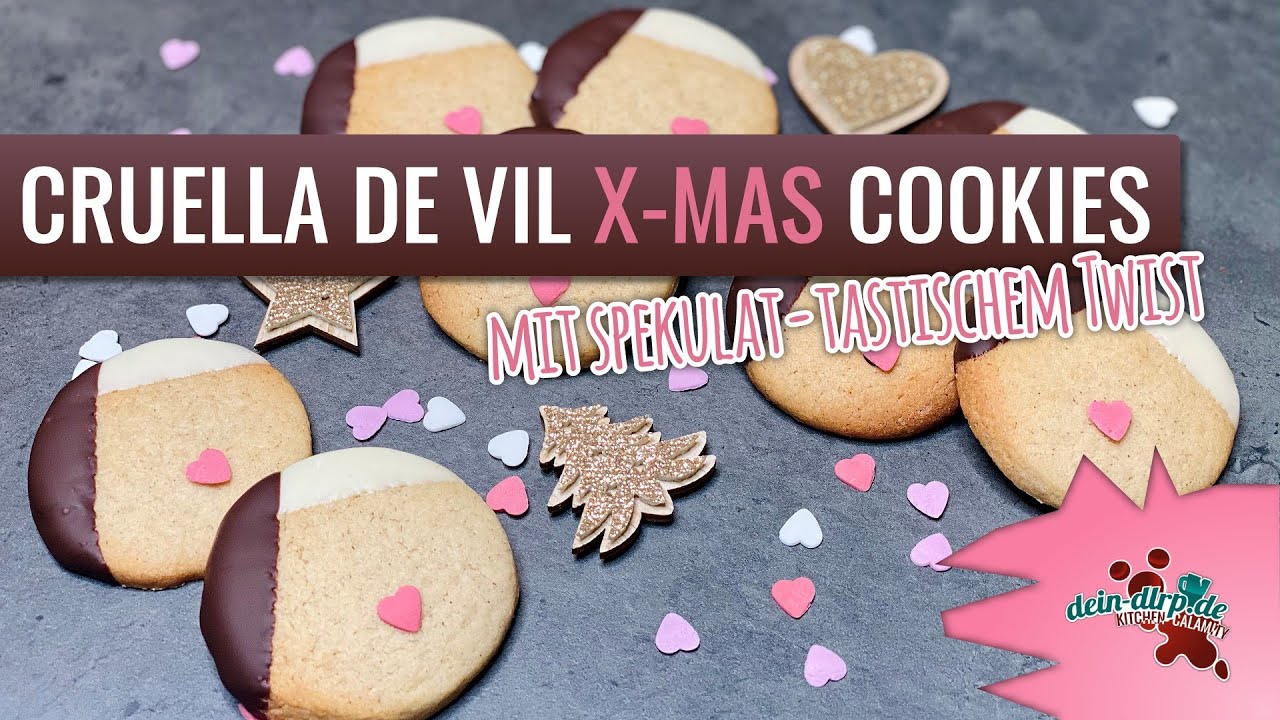