“America is a beautiful idea that draws immigrants like myself from all over the world to the promised land of equality, life, liberty, and the pursuit of happiness. This idea is now under siege and certain events are starting to remind me of the things many of us came here to escape… It’s not a ‘left against right’ problem but an evolutionary problem. The growing pains of a civilization that without the necessary spiritual enlightenment, arrived a bit early to a level of technology where everyone is connected. The good news is that now everyone has a voice. The bad news is that now everyone has a voice.

“So we are living in the manipulators’ paradise, where liars and hypocrites run unscathed, the news are just opinions, politics are a blood sport, and facts are determined by consensus instead of the truth,” he continues. “We as artists, however, have a unique opportunity to portray and ridicule the absurd to prevent it from becoming reality.” – Zoltan Bathory 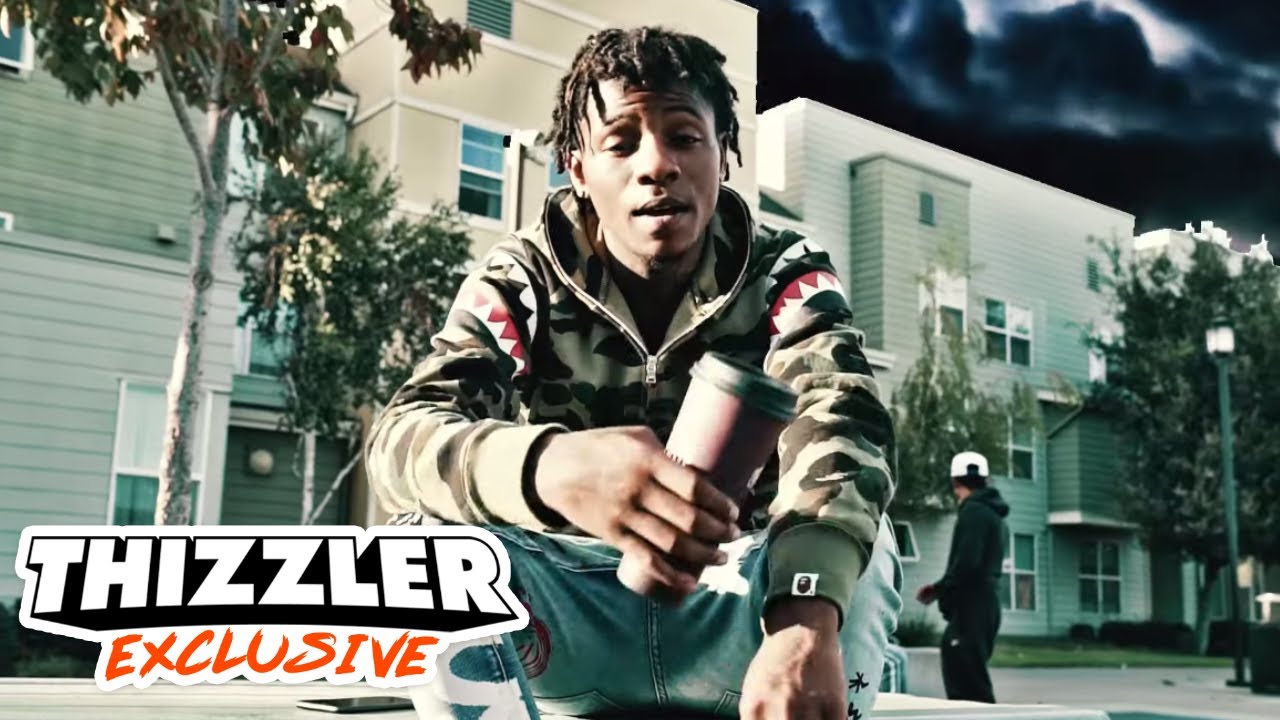 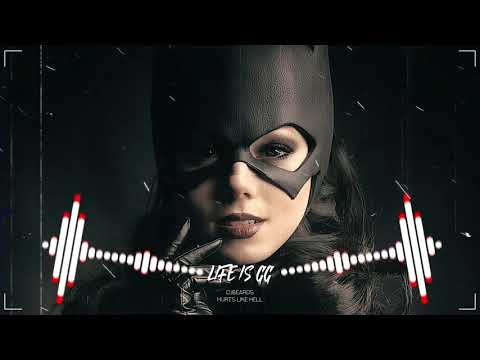 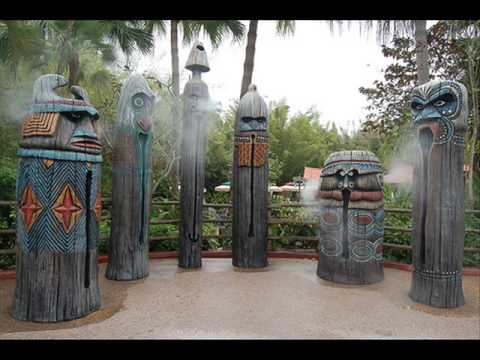