Update today! Inside Liverpool fc training for Merseyside derby preparations
Liverpool’s international contingent returned as preparations for the Merseyside derby continued at Melwood on Thursday – go behind the scenes of the champions’ latest session with Inside Training. Lightning-quick rondos were on the agenda as Jürgen Klopp’s full squad were hard at work ahead of the weekend trip to Goodison Park The Reds return to action following the international break with a short trip across Stanley Park for the 237th official meeting with Everton on Saturday lunchtime. The training at Melwood on Thursday to capture Jürgen Klopp’s side building up to the fixture.
Take a look at photos of training today! Jürgen Klopp insists the entire Liverpool squad are fully aware what the Merseyside derby means to supporters. The boss will take charge of his 12th encounter with Everton when the Premier League champions head across Stanley Park on Saturday lunchtime. The German has secured seven victories over the Reds’ local rivals during his five-year reign at the club and is now targeting his second win at Goodison Park. Liverpool head to the current league leaders as Carlo Ancelotti’s side have made a perfect start to 2020-21, winning all four of their top-flight matches so far.
thanks for watching! 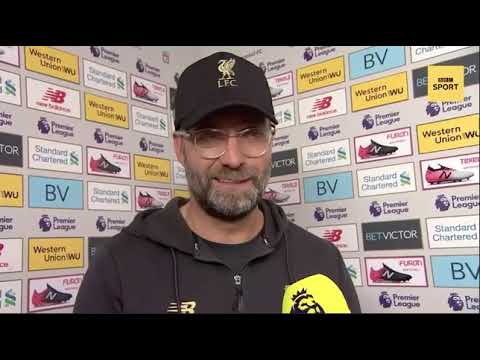 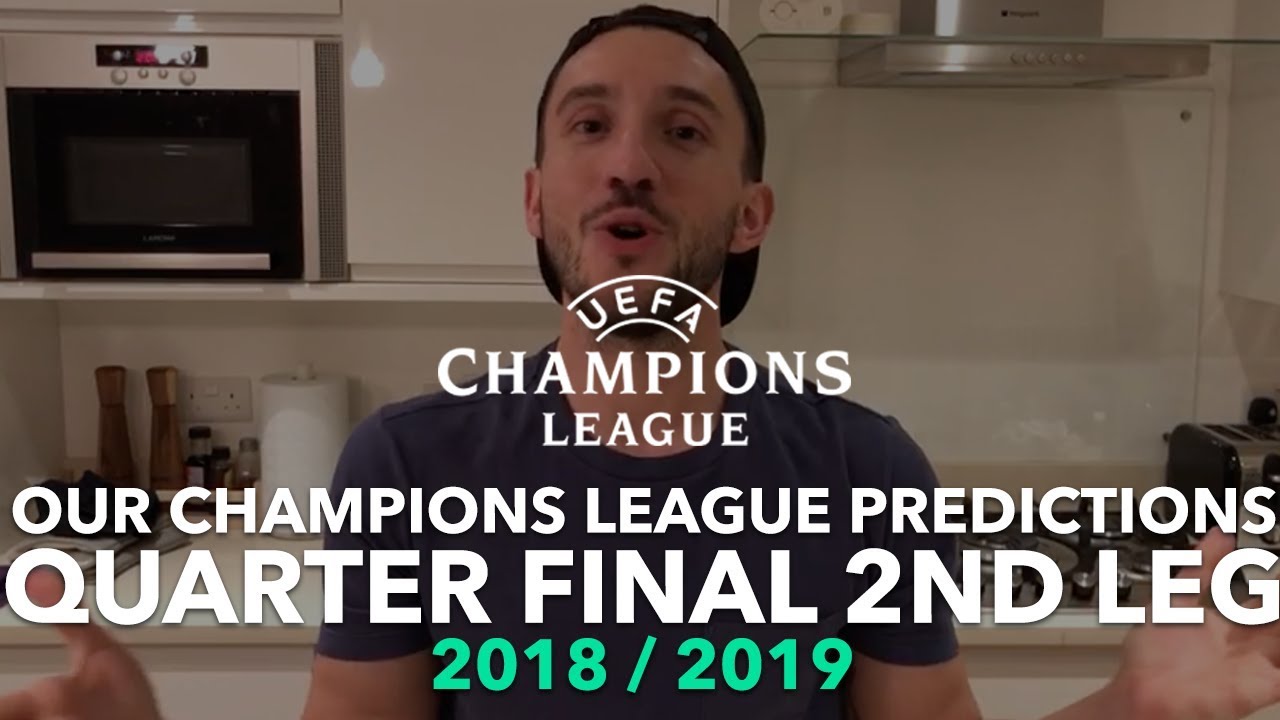 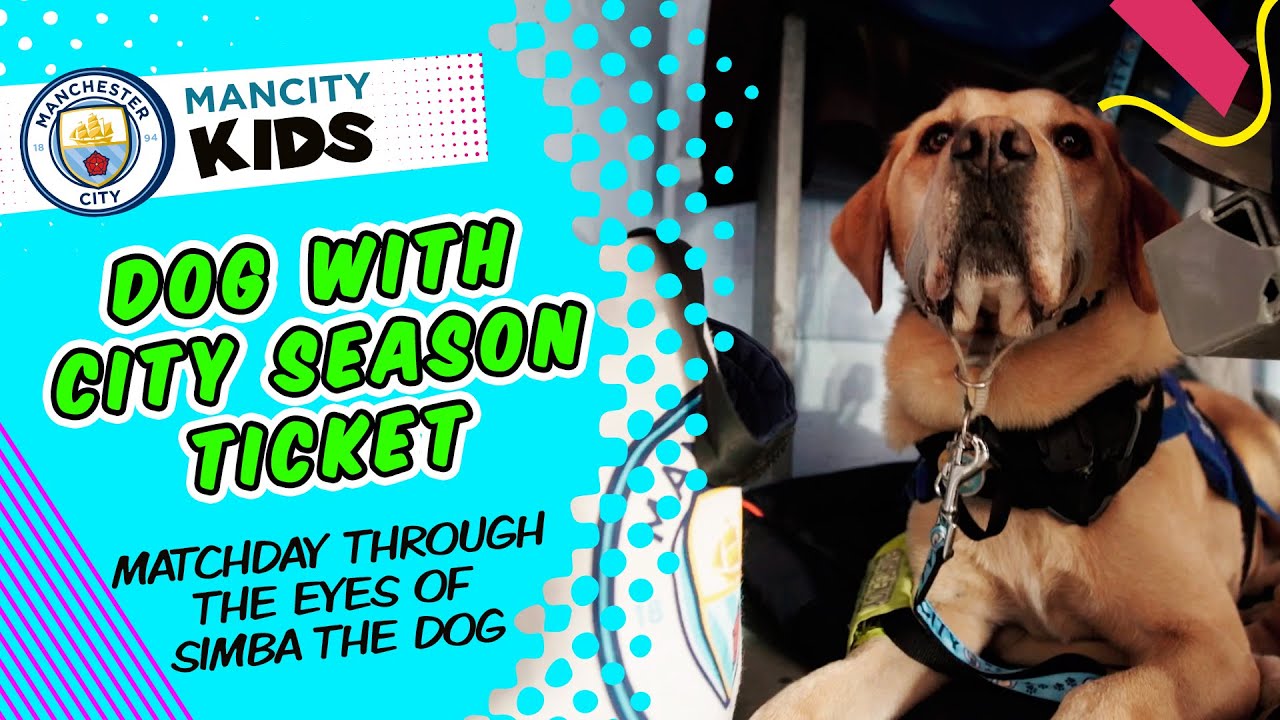