*G-Dragon (Kwon Jiyong), ’88, Korean rapper, singer, songwriter, producer and dancer, is the leader of the big-scene hip-hop/pop group Big Bang, which debuted in 2007; though GD has been performing since age 8.

— The Leaders, written by GD, Teddy and CL, and arranged by Teddy, appears on his 2009 solo album Heartbreaker —

*Teddy (Park Hongjun), ’78, is the leader and main rapper of 1TYM, a popular hip-hop group, which has been on hiatus since 2005. He now produces and songwrites for YG artists, such as Big Bang and Se7en, and most notably has produced most of 2NE1’s major discography.

*CL (Lee Chaerin), ’91, is the badass main rapper, singer, dancer, contributing writer and leader of 2NE1, a hip-hop/electronic dance girl group that has taken Korea by storm since 2009.

MVs I used:
– BigBang’s Number 1, Lollipop, Lollipop 2, Day by Day, Gara Gara Go
– GDTOP’s Knock Out, High High
– G-Dragon’s Heartbreaker, A Boy, This Love
– 2NE1’s Can’t Nobody, Clap Your Hands, Fire, Follow Me, I Am The Best
– 1TYM’s Do You Know Me, Hot Ddeu Guh (Teddyoppa is SO adorable in this, and preteen GDYB ARE IN DREADS)
– Se7en’s I Know
– Lexy’s Let Me Dance
– Taeyang’s Where U At, Prayer
– Seungri’s Strong Baby (GD wrote/produced this)
– YGFamily’s Sinsa (baby GD is the most adorable thing ever), Famillenium (everyone should watch this, YGpapa raps!)

I went a little crazy with this procrastination for my exams (hello, 3 of the most fantastic people ever…)
In the end it just became a contest of how many vids I could use (24)… This is practically a YGfamily production–yes, Papa YG’s in there (’cause I thought it was hilarious), and I’m pretty sure the only one who doesn’t cameo is Gummy (Se7enoppa’s there… sort of…)
This is my interpretation, so please don’t try to correct my subs
I’m aware that GD doesn’t get a chorus, but I thought that wasn’t fair so now he does ;D
No copyright infringement intended, YG is doing a brilliant job with these people and he owns them and all their work

My blog (all BigBang lol) is lifeonthelam.tumblr.com 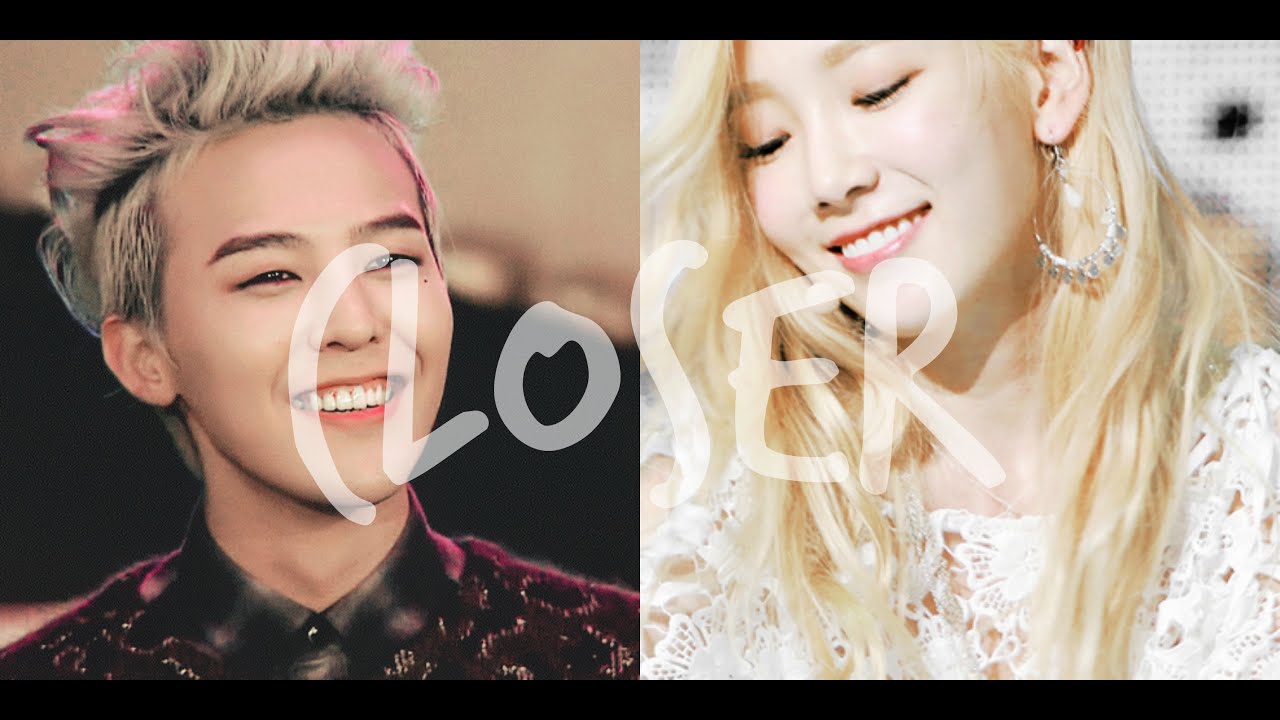 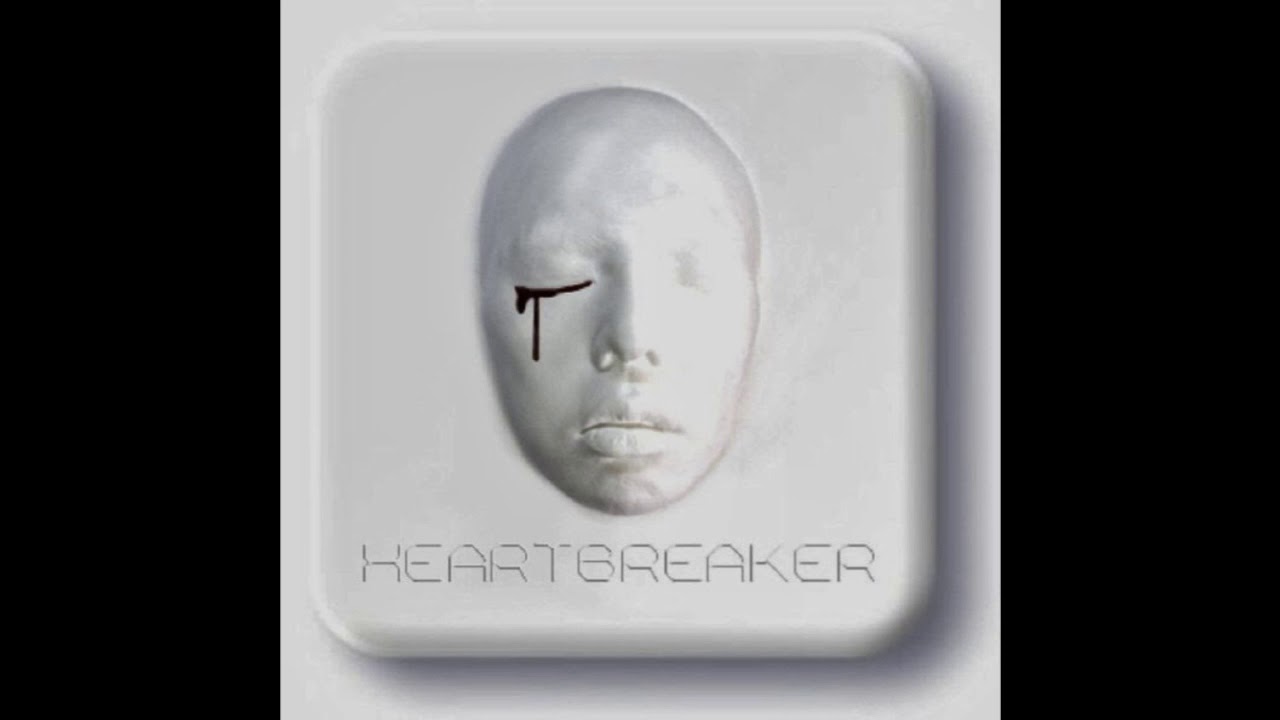 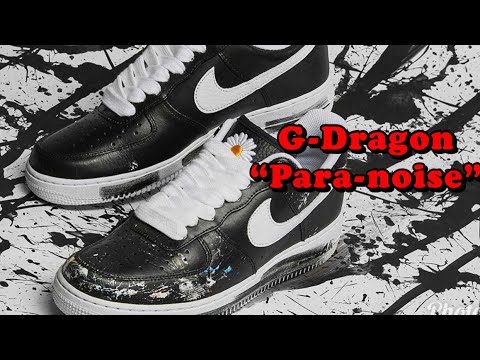