In The Shadow Of Melwood | Liverpool FC Documentary

Liverpool FC have officially trained at their Melwood training facility for the last time, leaving the West Derby Complex to move to a new development in Kirby after 70 years. The Anfield Wrap wanted to tell the stories of Melwood that we don’t often hear, told by those who have lived in the shadow of Liverpool’s training ground down the years.

The Anfield Wrap talks honestly and passionately about Liverpool FC through the eyes of match-going supporters. Share the experience of every LFC game, home and away, in the Premier League, Champions League, FA Cup and League Cup with reaction to all the news and events that matter to you. If you like the videos, click subscribe. Up The Reds!

Shop The Anfield Wrap for Made In Liverpool LFC Merch: 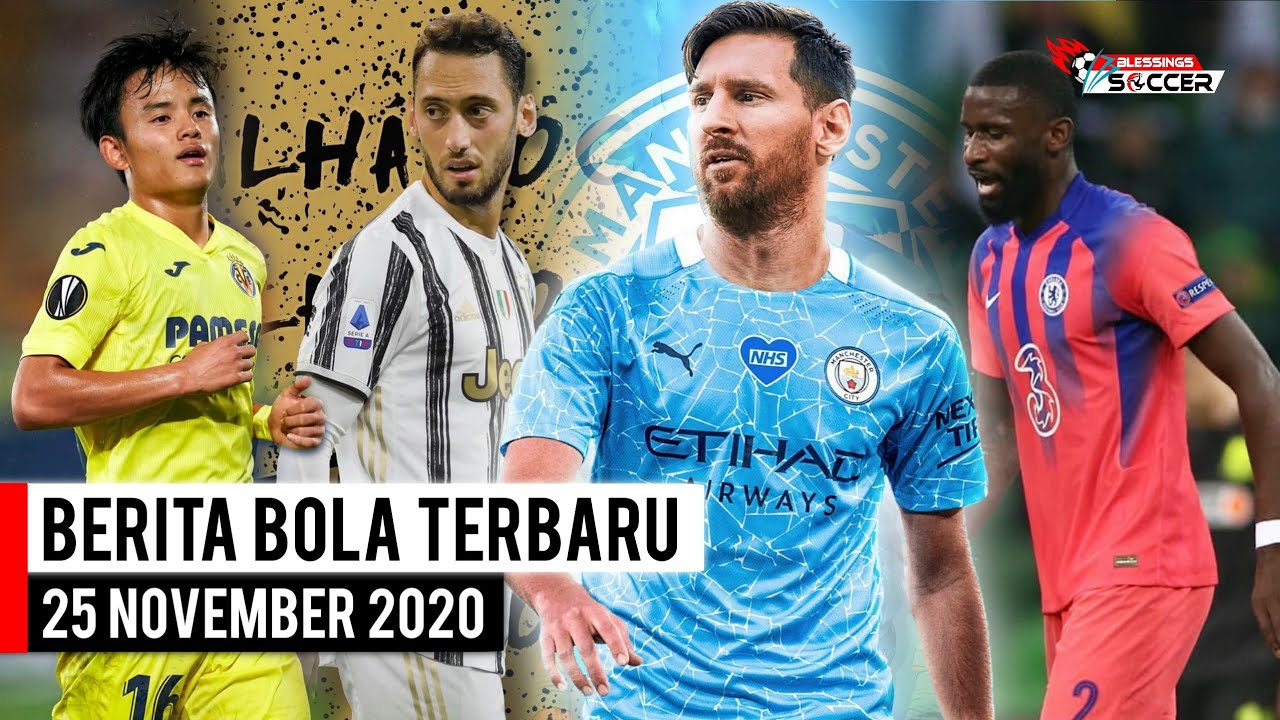 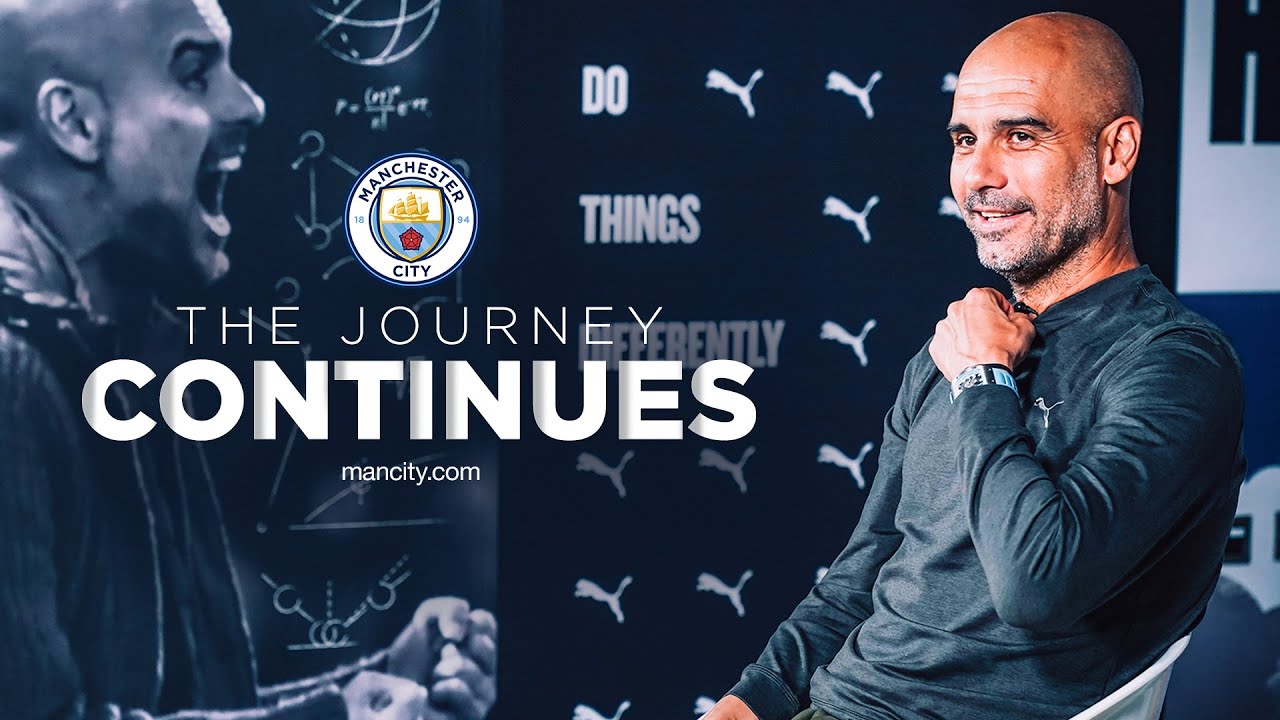