We previously saw a few days ago a video of Lil Wayne performing “Bitches Love Me” and his “Where Ya At” freestyle live at LIV nightclub in Miami, Florida on November 29th for Rick Ross’ Black Market album release party.

Now we can check out some more footage from the party that shows Weezy performing his “Finessin’” and “Watch Out” freestyles off No Ceilings 2, as well as “Luxury Tax” and the “Bill Gates” remix.

Ricky Rozay, DJ Khaled, Mack Maine, Adrien Broner, DJ Stevie J, and HoodyBaby can all be seen in the new clip, courtesy of Mark Johnson, which you can see above! 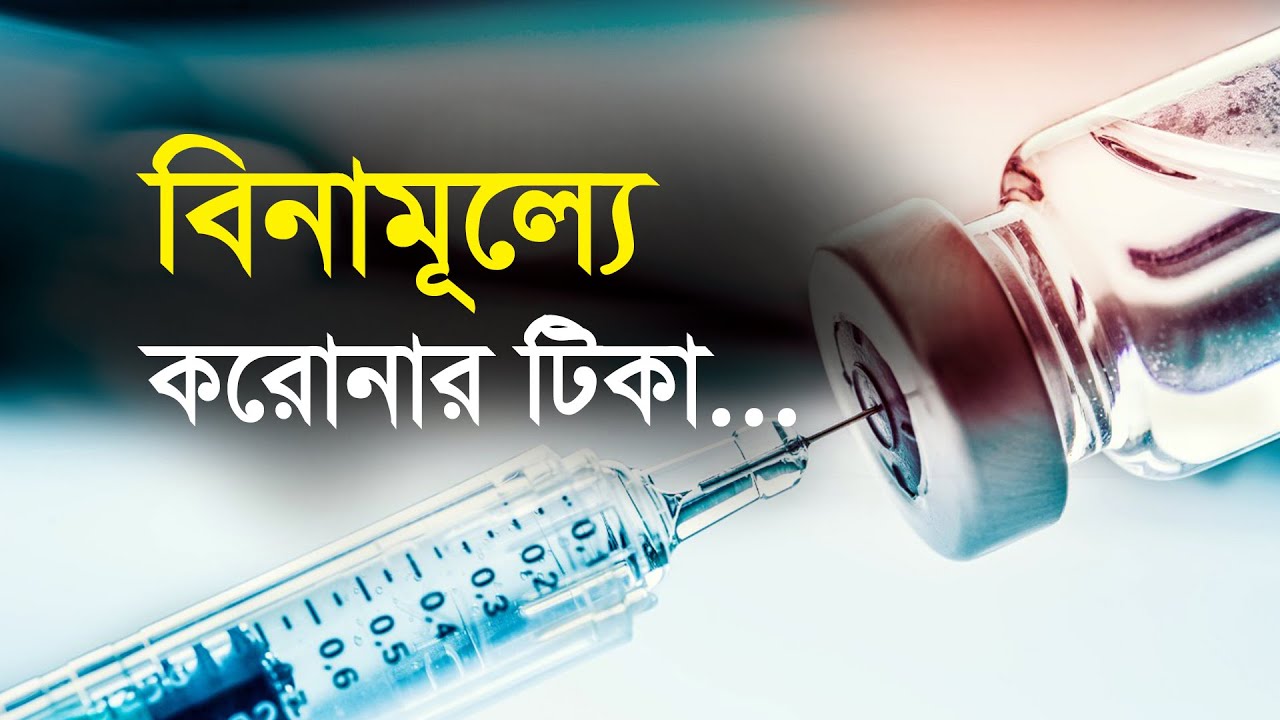 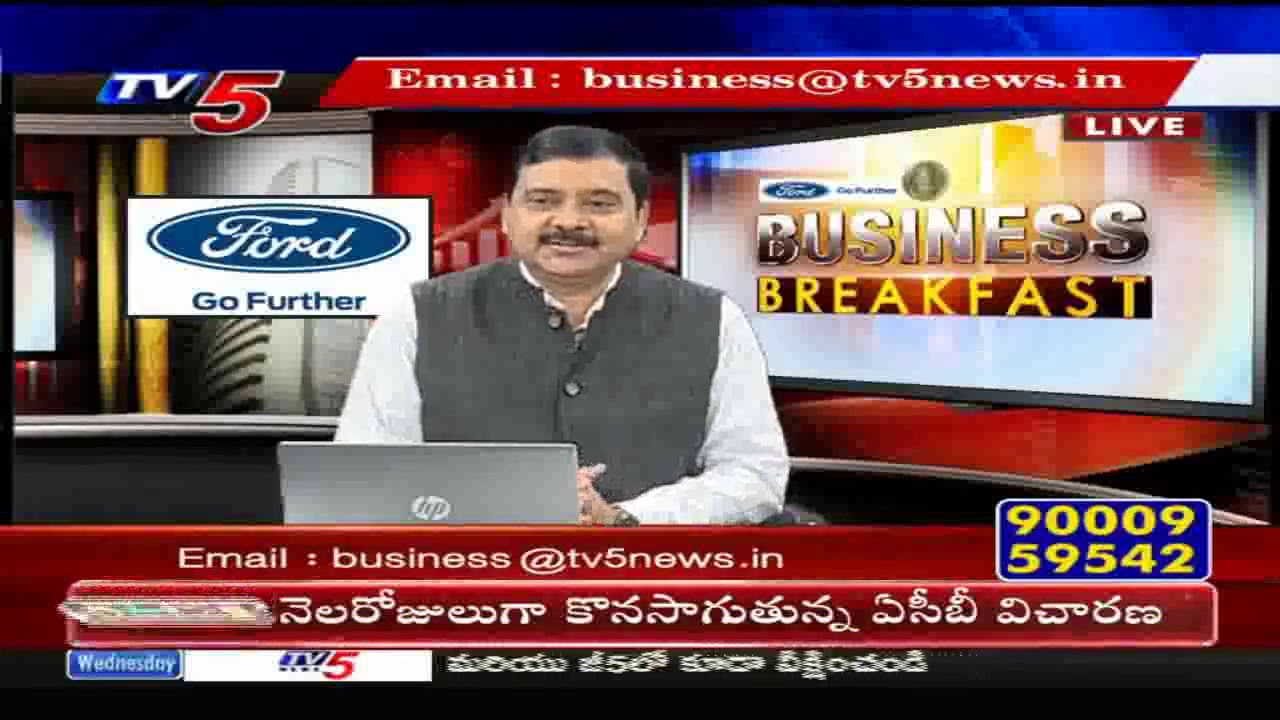 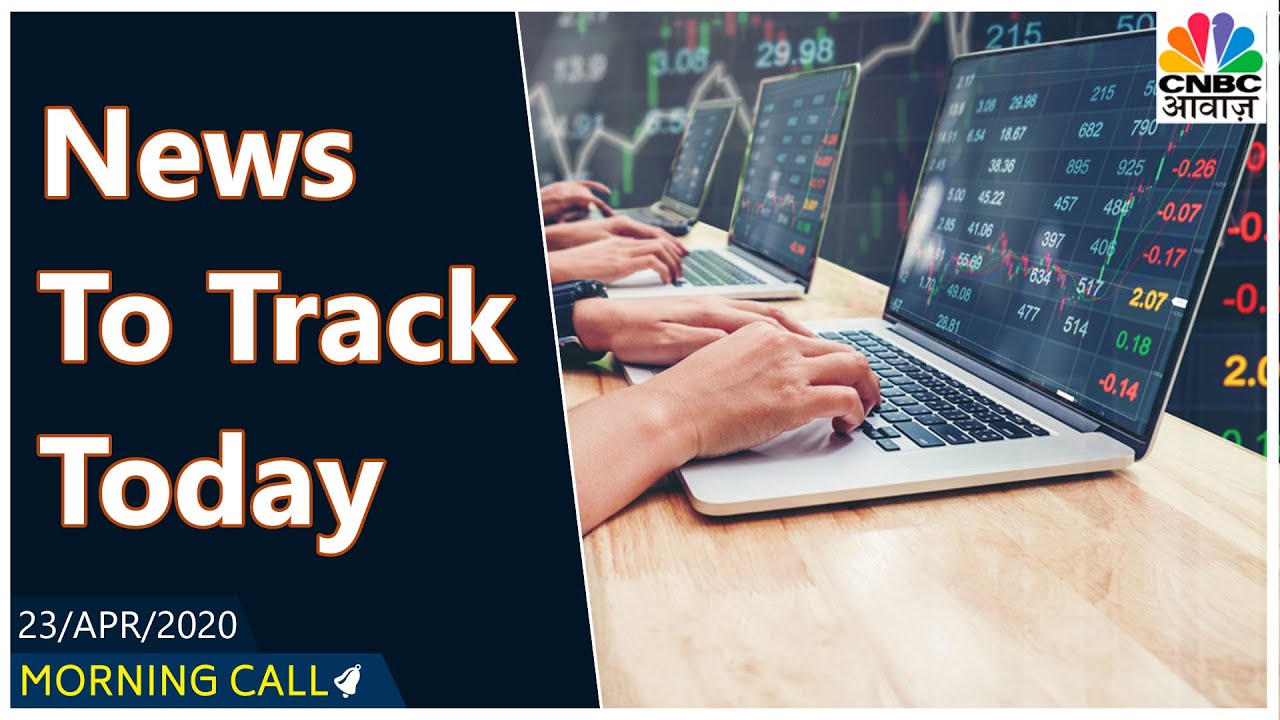 Cooking Tips : How to Flip Eggs

Health and Wellness Among Older Adults