On Monday, durable goods orders for May fell 1.1%, on top of the prior month’s .9% decline. Treasury yields dropped on the news with the 10-year falling to 2.13%.

On Tuesday, the Case-Shiller home price index rose .3%, on top of the prior month’s .5% gain and consumer confidence for June rose 1.3 points to 118.9, better than expected. However, reports that the senate will delay the vote to repeal and replace Obamacare until after the fourth of July recess sent markets down sharply. The Nasdaq composite was the biggest loser, falling more than 100 points, or 1.61%.

On Wednesday, the pending home sales index for May fell .8%, its third straight monthly decline and the EIA petroleum status report for the week ending June 23th showed crude oil inventories increasing by 100,000 barrels. Banks soared ahead of anticipated positive results from stress tests conducted by the Federal Reserve, and markets closed sharply higher with the Nasdaq composite gaining over 87 points, or 1.43%.

On Thursday, the final GDP revision for the first quarter of 2017 was released and it was raised .2% to 1.4%. Jobless claims for the week ending June 24th were up 2,000 to 244,000. Banks announced share repurchase plans as a result of passing stress-test requirements, however, tech shares sold off sharply dragging down markets. The Dow Industrials lost 167 points.

On Friday personal income for May rose .4% while consumer spending rose .1%. The PCE price index declined .1%. Markets were mostly higher on the news. Now let’s take a look at some stocks.

Seattle Genetics, Inc. (NASDAQ: SGEN) failed to impress investors in its Phase 3 results for ADCETRIS. Shares this week fell to under $53 after the company released a less than satisfactory progression free survival (PFS) rate when compared to industry standards for patients with Hodgkin’s Lymphoma.

On Monday, shares of Avis Budget Group Inc. (NASDAQ: CAR) soared over 18% to as high as $29.32 per share after the company unveiled plans to collaborate with Alphabet Inc’s (NASDAQ: GOOGL) Waymo unit on self-driving automobiles. According to CNBC, the agreement will allow Waymo to use Avis locations for parking, cleaning and maintenance for the 600 deployed self-driving Chrysler Vans.

© 2011 Financial Buzz. All rights reserved. No portion of FinancialBuzz.com may be duplicated, redistributed or manipulated in any form without our consent, violators will be prosecuted to the full extent of the law. 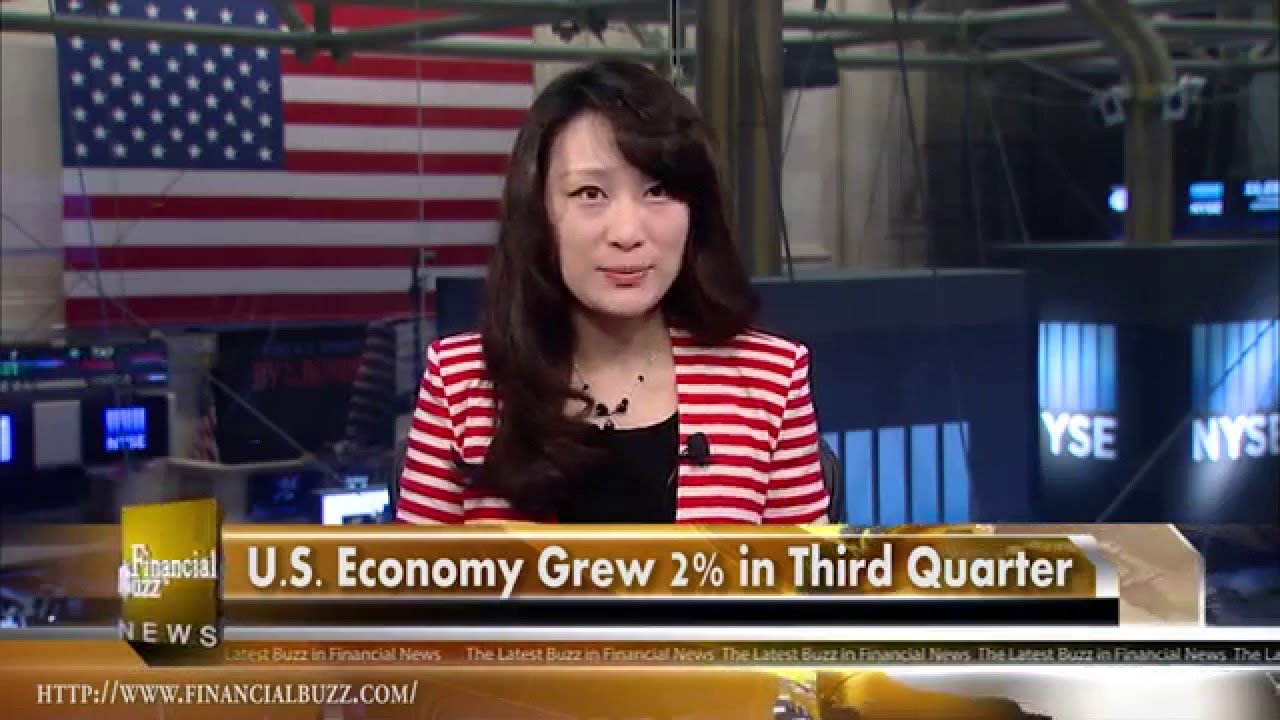 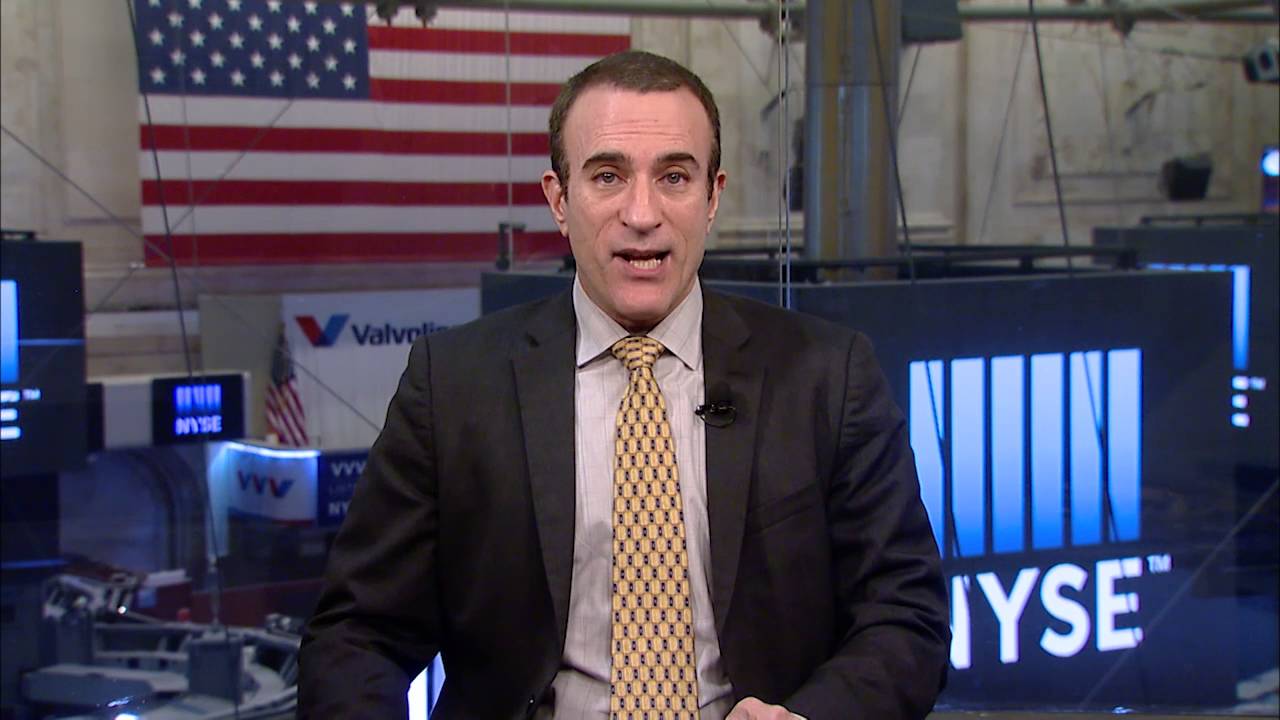 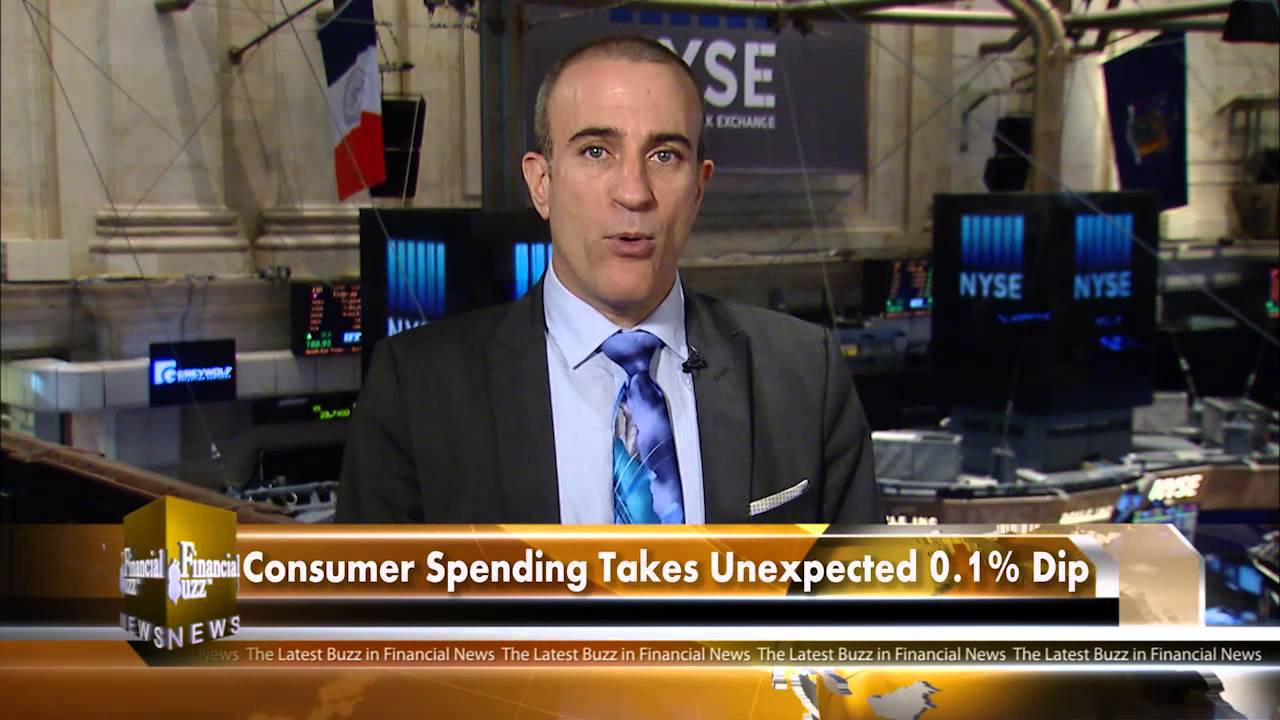