Merseyside giants are reportedly ready to consider a transfer swoop for Inter Milan star Milan Skriniar as they look for cover in defence after the injury to Virgil van Dijk. Liverpool recently lost Virgil to a season-threatening injury in the Merseyside derby clash with Everton, and it looks Slovakia international could be a candidate to help fill that gap.

Milan has shone in Serie A and he’s valued at nearly €50m, which could certainly be a price worth paying for the Reds in an important position. 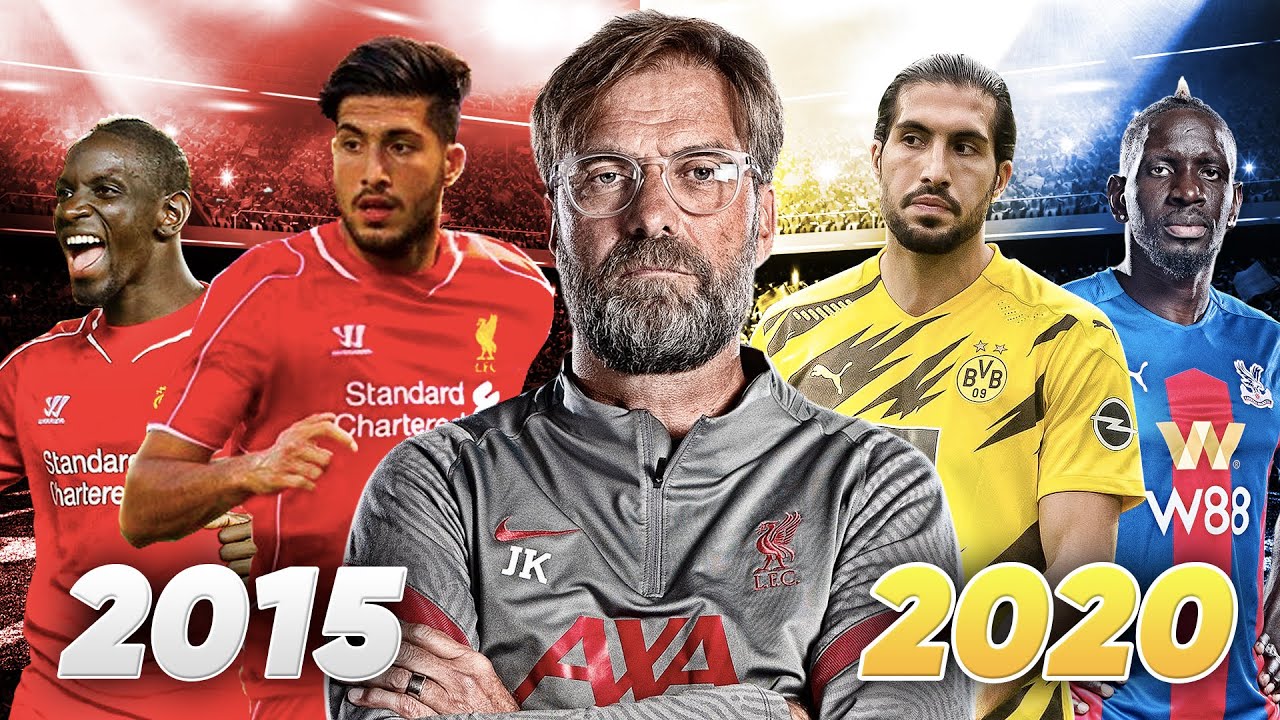 Jurgen Klopp's First Liverpool XI: Where Are They Now?!