Sia’s album Music (songs from and inspired by the motion picture) is out February 12, 2021 and features “Hey Boy,” “Together,” & more. Pre-order now: 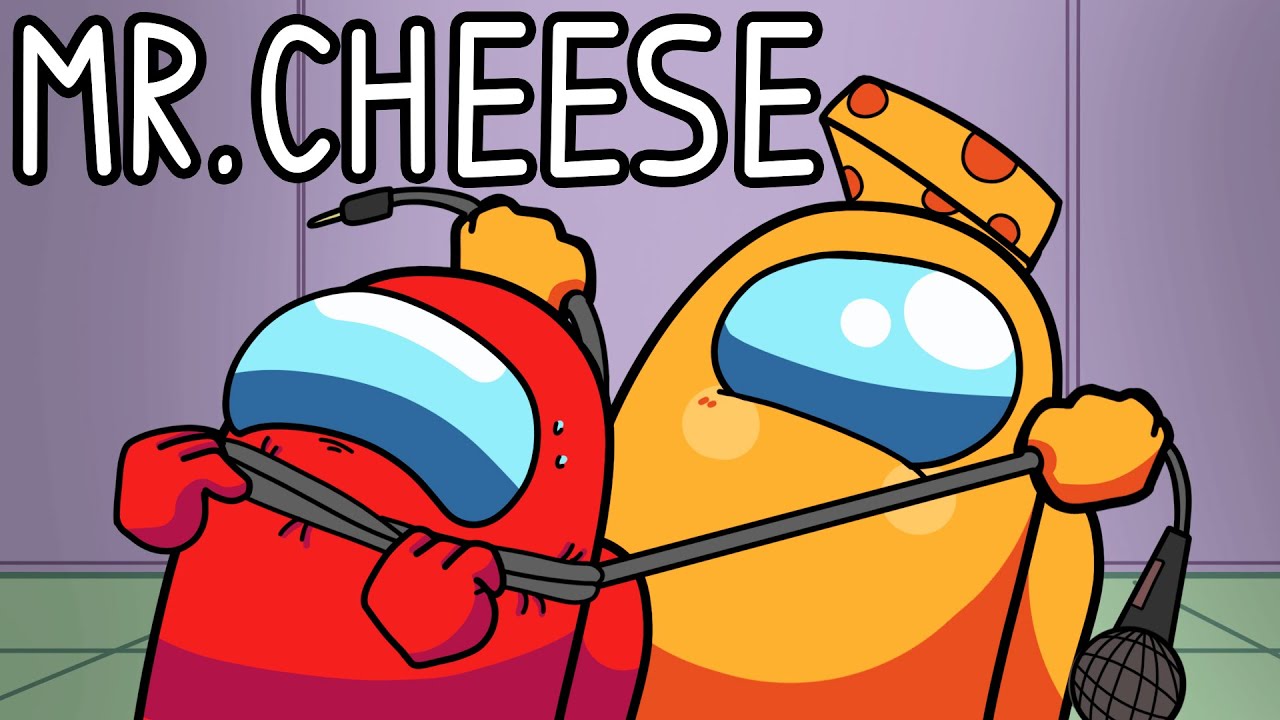 "No One Suspects Mr. Cheese" Among Us Song (Animated Music Video)