#Nandy #Ninogeshe #NgommaTz
To get this Skiza Sms “SKIZA [ DIAL *811*173#]
Nandy, a top Tanzanian female artist, performs Ninogeshe. She was selected to represent Coke Studio Africa 2017 , where she did a remarkable performance with the Ethiopian Betty G and though a new comer at Coke Studio, got an opportunity to be upgraded to the high profile artists.
Nandy in November made Tanzania proud after being nominated and winning the Best Female on the East Africa category in the all Africa Music Awards (AFRIMMA). This was the first major award for this upcoming artist.
This opened up doors for her National recognition and Corporate Endoresment by signing for products by TradeKings, ENLAIR POPS and also signing as an Ambassador alongside Aslay for the National Sanitation and Hygiene campaign ( USICHUKULIE POA, NYUMBA NI CHOO)
She has currently the Number 1 song on Clouds FM for Four weeks in a row for her hit song Kivuruge and hopefully will get the recognition that all artists strive for “JIWE LA MWEZI” that is awarded for songs that have surpassed a Million viewers on YOU TUBE but have held the charts the longest. 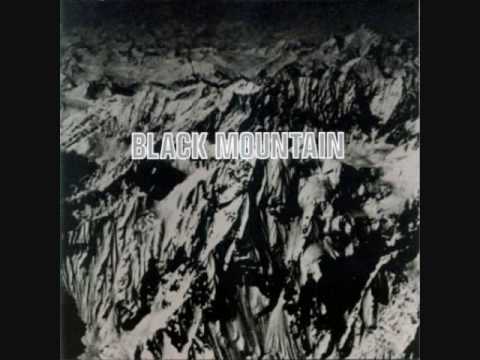 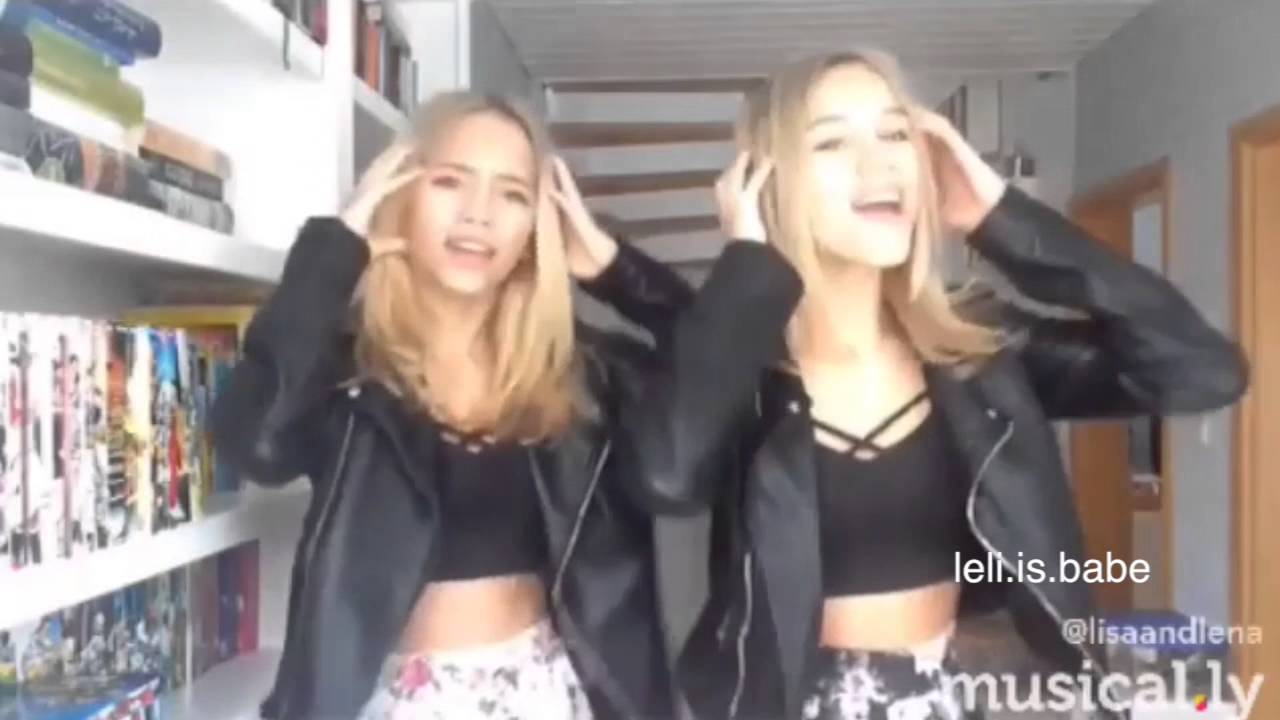