According to , Slardar, the Slithereen Guard, is a melee strength hero who uses brute force, low cooldown spells, and high physical strength to bring his enemies to their knees. He excels and thrives in close combat situations, and has high mobility, strong initiation and ganking abilities, and good synergy between his abilities. Guardian Sprint greatly increases Slardar’s movement speed for a lengthy duration, and allows him to chase down heroes, and escape with ease. Guardian Sprint can be used to get right next to enemies so Slardar can use Slithereen Crush, which delivers an area of effect (AoE) stun to nearby enemies followed by a minor slow afterwards, all on a very low cooldown. This allows Slardar to take on multiple opponents simultaneously and deliver a potent initiation. Bash of the Deep serves as a strong steroid ability, occasionally locking enemies in place while Slardar whacks at them with impunity. Finally, his ultimate Corrosive Haze is a great armor reduction modifier and allows him to reveal an enemy for its duration, making Slardar very potent against tanks and invisible heroes alike. It will also increase the damage dealt by his Crush and Bash, since they are physical. Although a strength hero, he has a high physical damage output, and an agility gain and armor value which rivals that of most agility heroes, allowing him to carry quite well if the situation calls for it. Chasing enemies relentlessly, pummeling them into the ground, and reducing their armor to shreds, Slardar is a fearsome opponent to face. 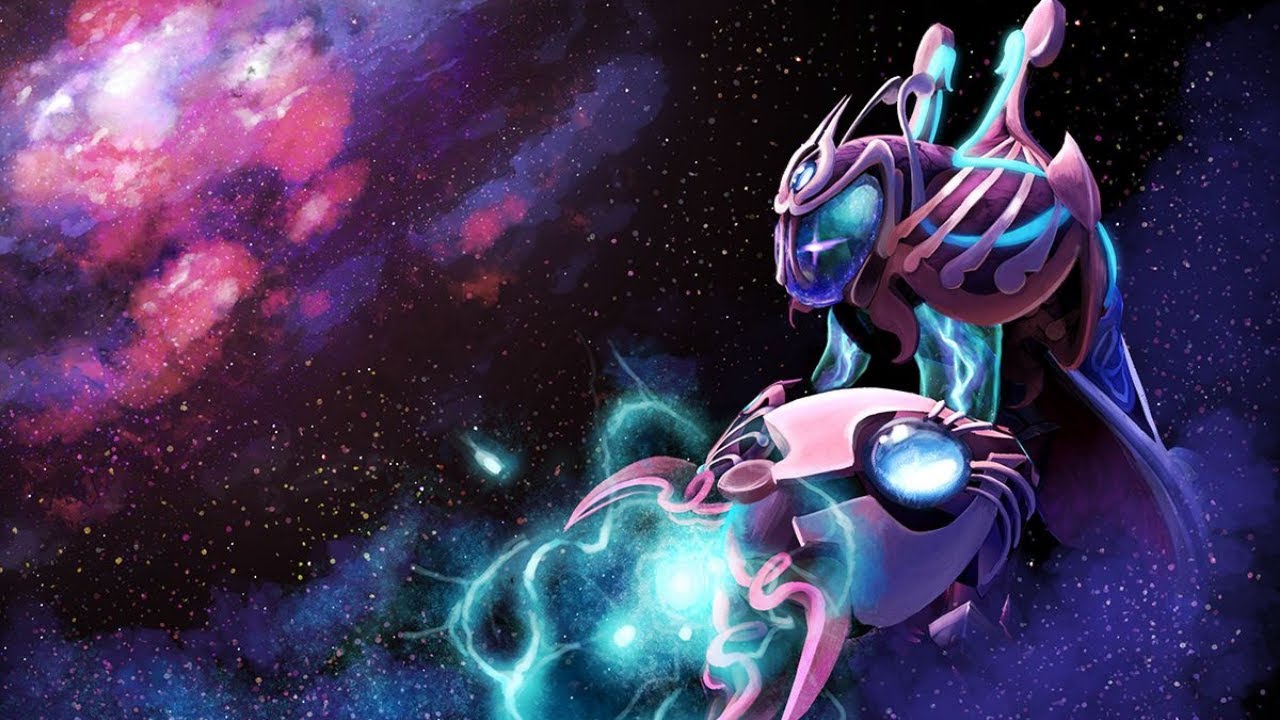 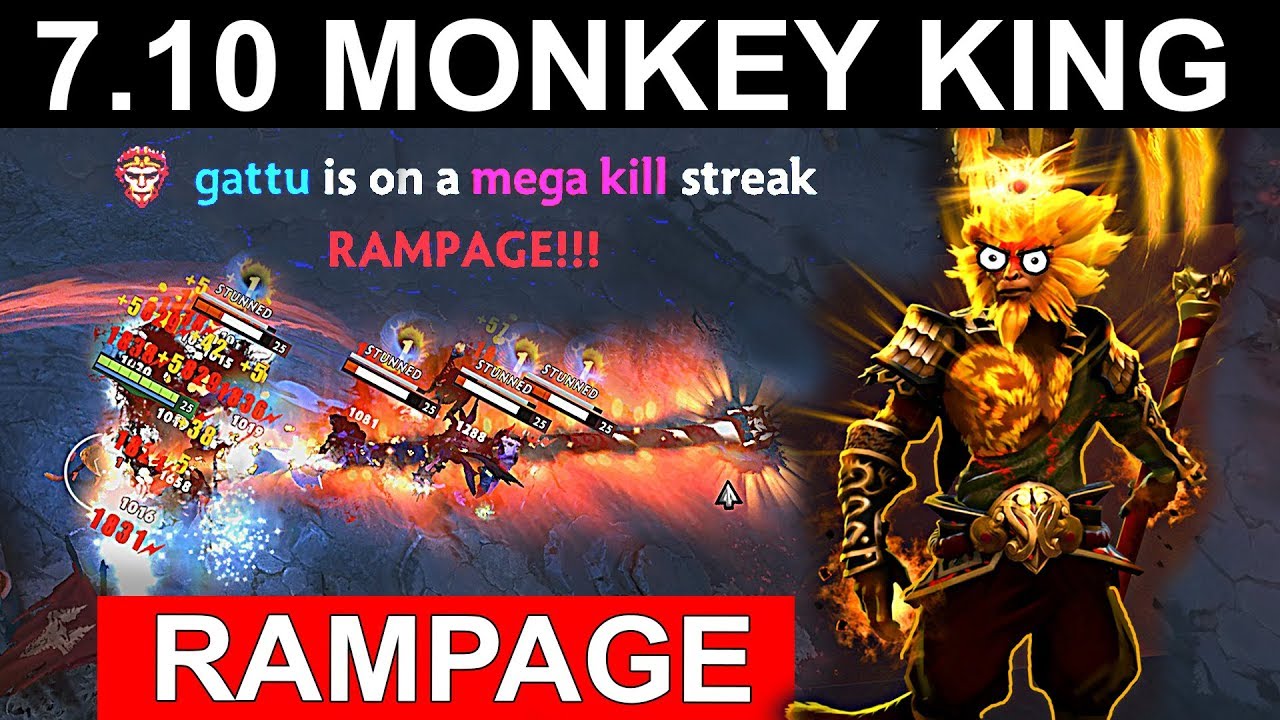