Marvel Zombies is a five-issue limited series published from December 2005 to April 2006 by Marvel Comics. The series was written by Robert Kirkman with art by Sean Phillips and covers by Arthur Suydam. It was the first series in the Marvel Zombies series of related stories. 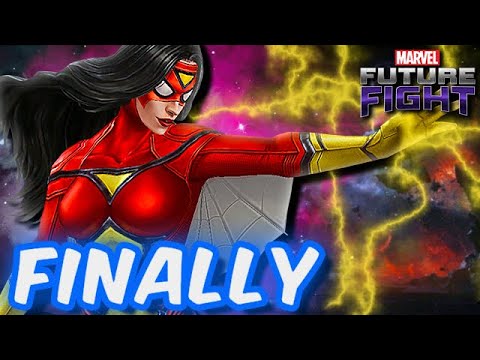 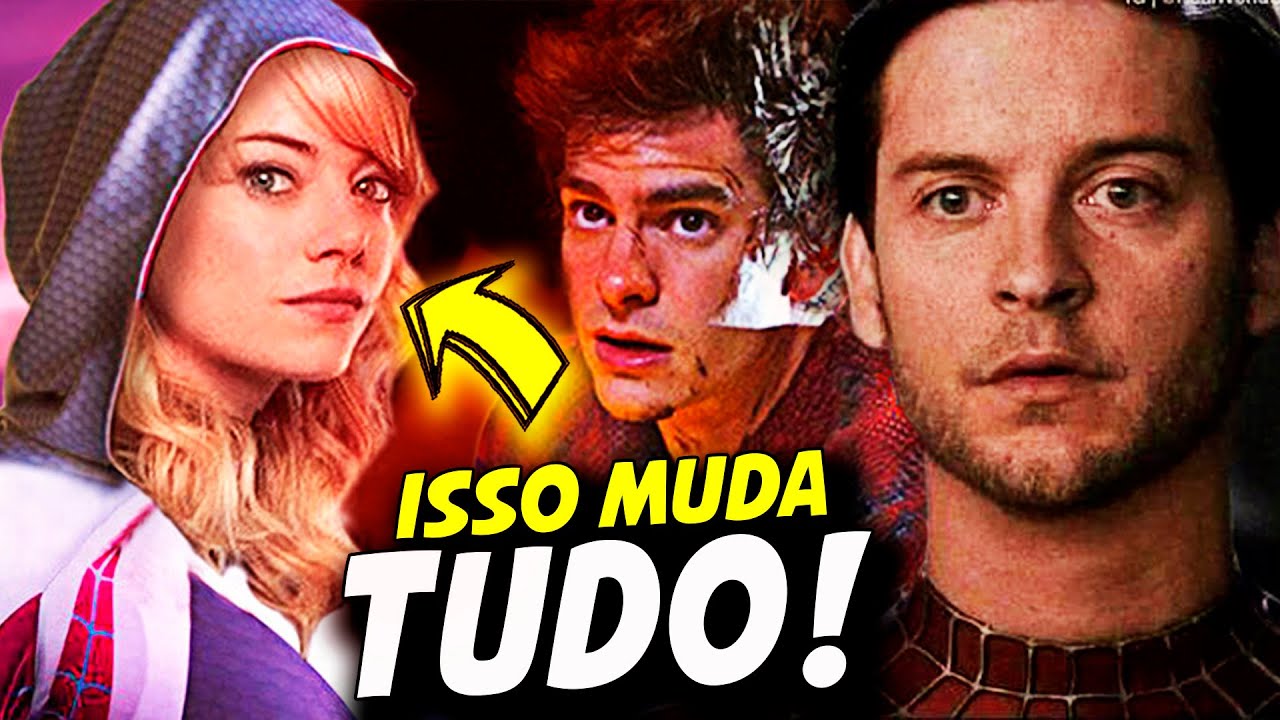 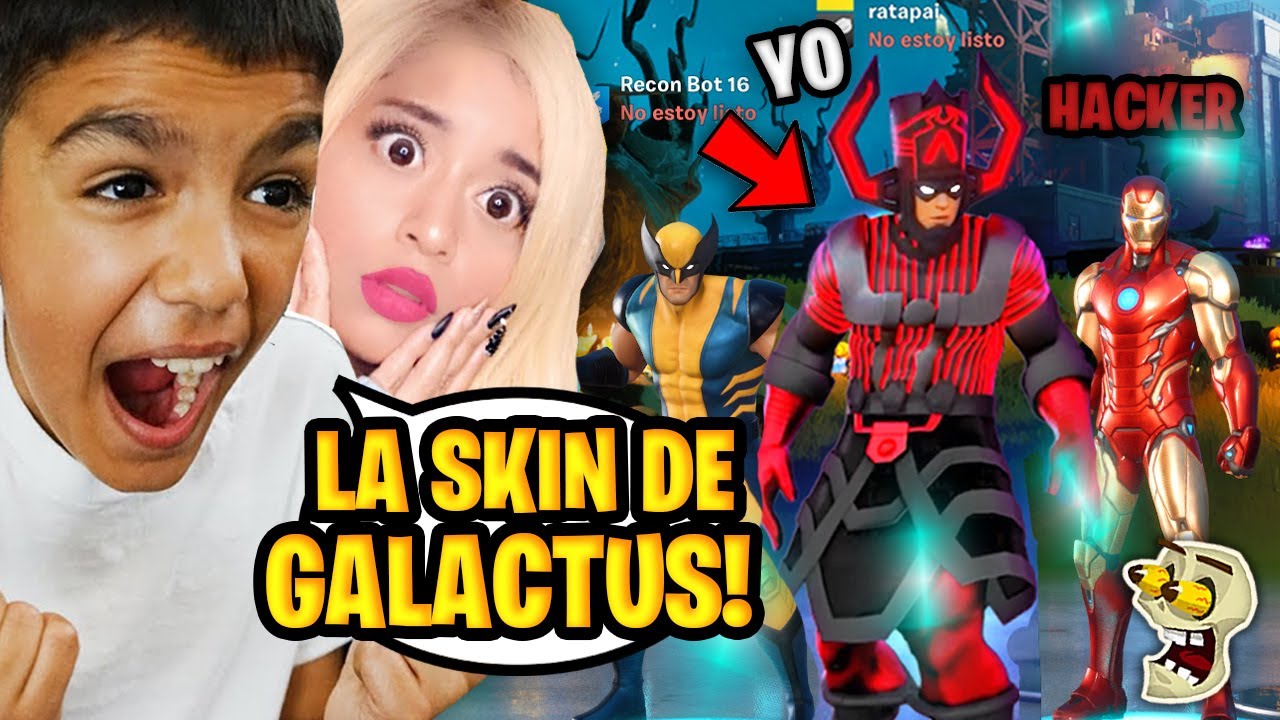 INTERIOR DESIGN | How to Prioritize a Home Renovation

Funniest DESIGN FAILS To Ever Happen !