‘House of Cards’ is taken from ‘In Rainbows’ out on XL Recordings. Buy & stream it here:

In Radiohead’s video for ‘House of Cards’, no cameras or lights were used. Instead, 3D plotting technologies collected information about the shapes and relative distances of objects. The video was created entirely with visualizations of that data. 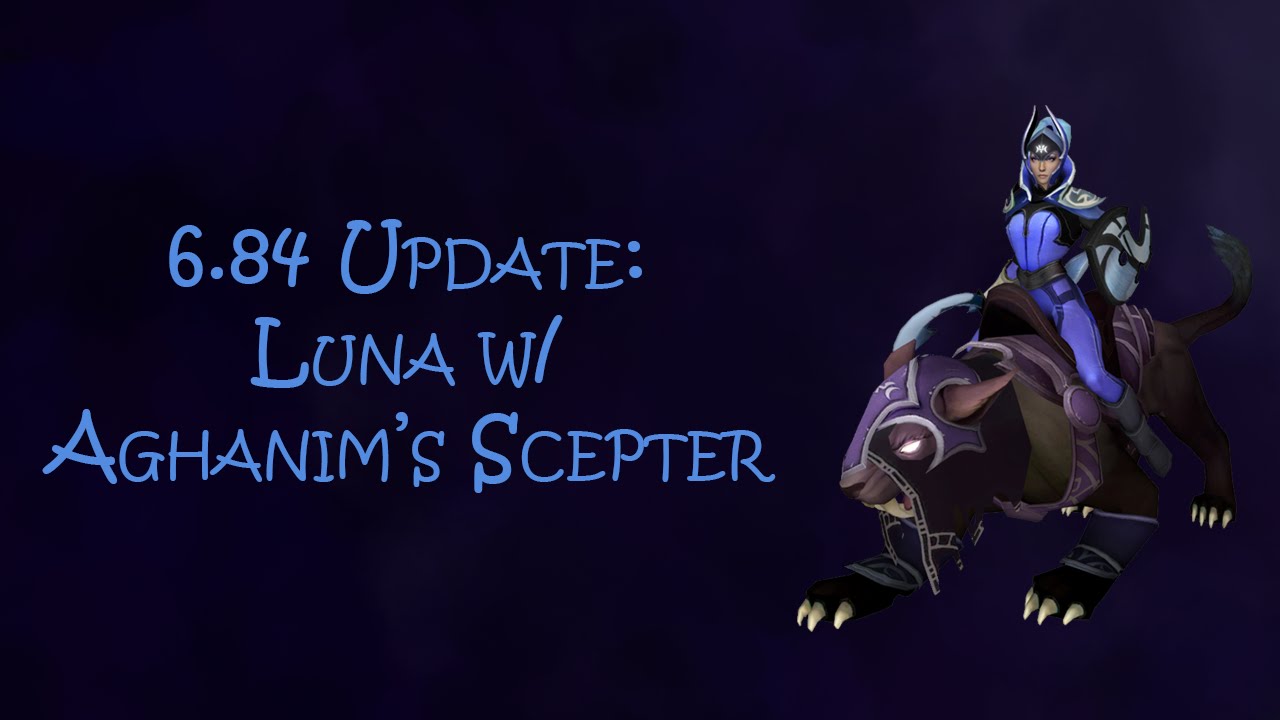 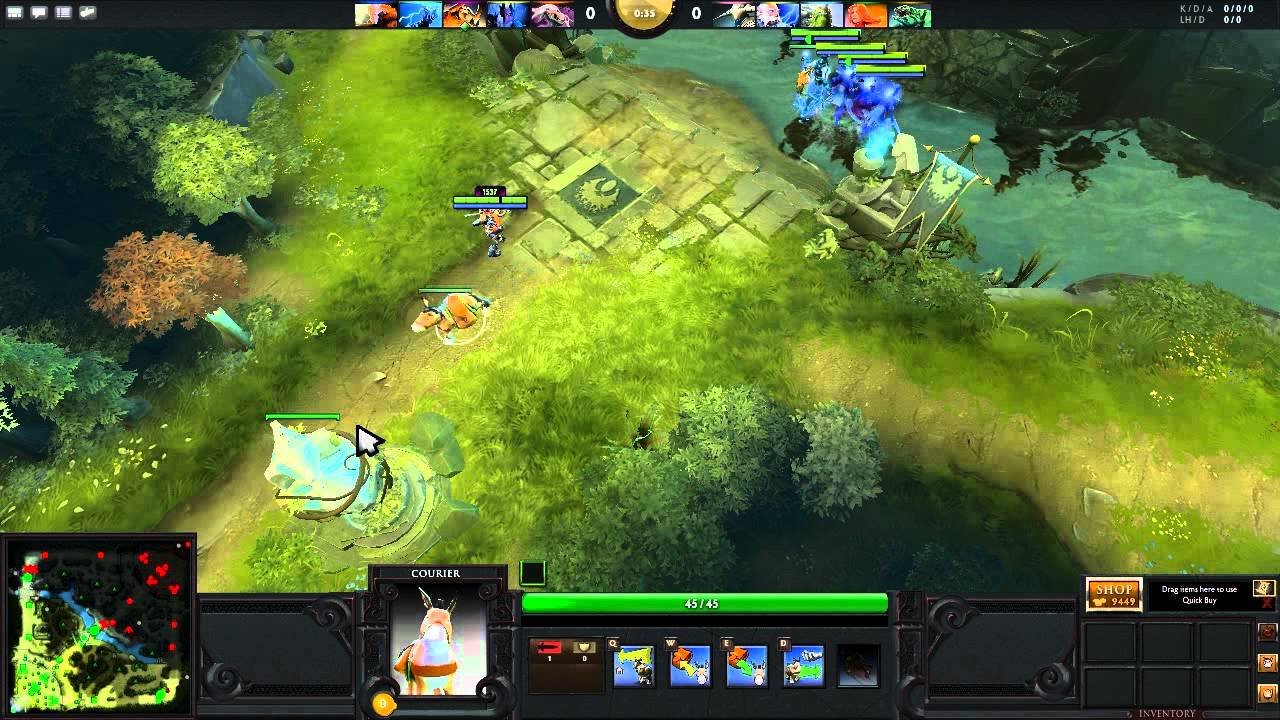 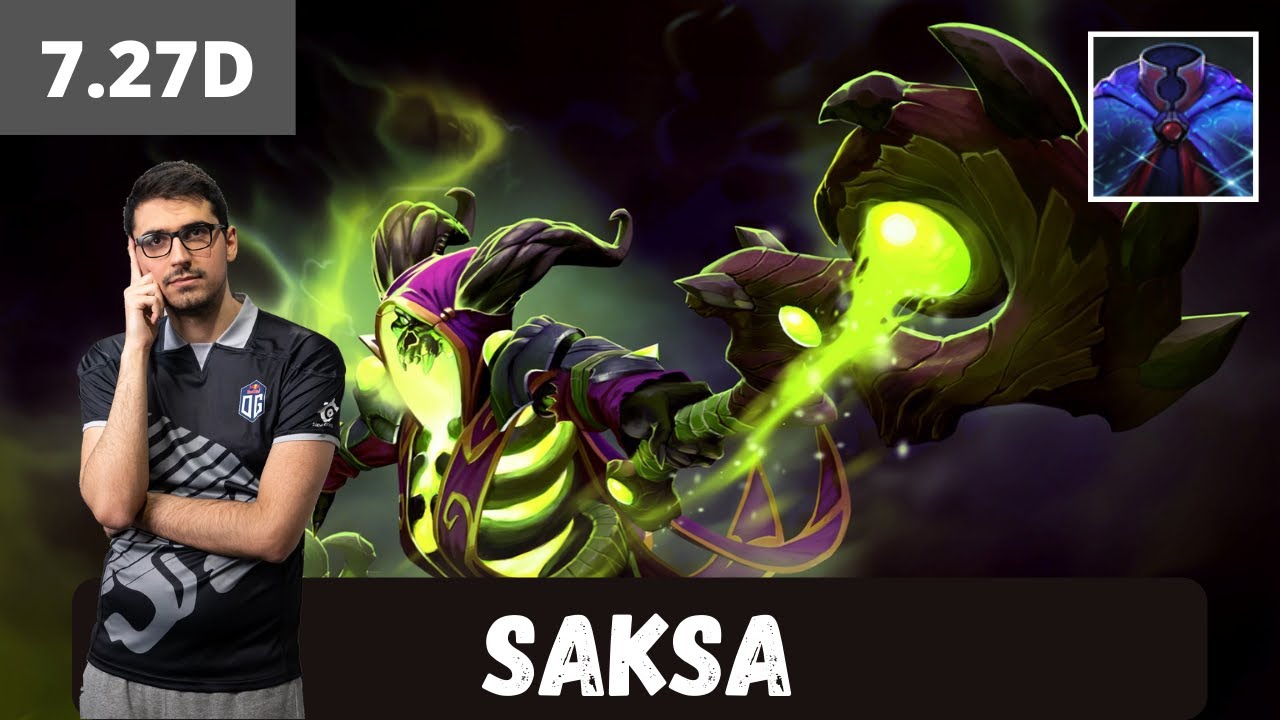