On Monday the survey of home builder’s confidence for September was up 6 points to 65, its best reading in eleven months. Anything above 50 is considered positive.

On Wednesday, the highly anticipated Federal Reserve meeting took place and the end result was that interest rates remained unchanged. This meeting was a bit more divisive than usual, with three of the ten voting members actually wanting to raise rates. However, the majority decided to wait for further evidence of continued progress towards job growth and inflation targets, before raising rates. The Fed also reduced its full year GDP estimate from 2% to 1.8%, and reduced its inflation estimate from 1.4% to 1.3%. Also, some Fed observers noted the reappearance of the phrase stating that economic risks are roughly balanced, which was the same wording used just before last December’s rate hike. Markets rallied strongly on the news, with the Dow Industrials closing up 163 points, and the NASDAQ closing up 53 points to set a record high. Also, on Wednesday, the EIA petroleum status report for the week ending September 16th showed that crude oil inventory dropped sharply by 6.2 million barrels. U.S. crude rallied 2.4% on the news, to close at $45.34 per barrel.

On Thursday, jobless claims for the week ending September 17th fell 8,000 to 252,000 and existing home sales for August fell by .9% to an annualized 5.33 million units. Markets once again rallied with the Dow Industrials closing up 98 points, and the NASDAQ closing up 44 points to set another record high.

On Friday, the Flash PMI manufacturing index for September was released and it was at 51.4, down from 52.1 in the prior month and lower than expected. Markets were down modestly on the news. Now let’s take a look at some stocks.

Allergan plc (NYSE:AGN) has agreed to acquire Tobira Therapeutics, Inc. (NASDAQ:TBRA) in a deal worth as much as $1.7 billion, in order gain more exposure with liver disease therapies. Allergan will pay upfront $28.35 a share in cash and up to $49.84 a share based on the successful completion of specific milestones. Shares of Tobira jumped more than 700% and reached a 52 week high of $41.39.

© 2011 Financial Buzz. All rights reserved. No portion of FinancialBuzz.com may be duplicated, redistributed or manipulated in any form without our consent, violators will be prosecuted to the full extent of the law. 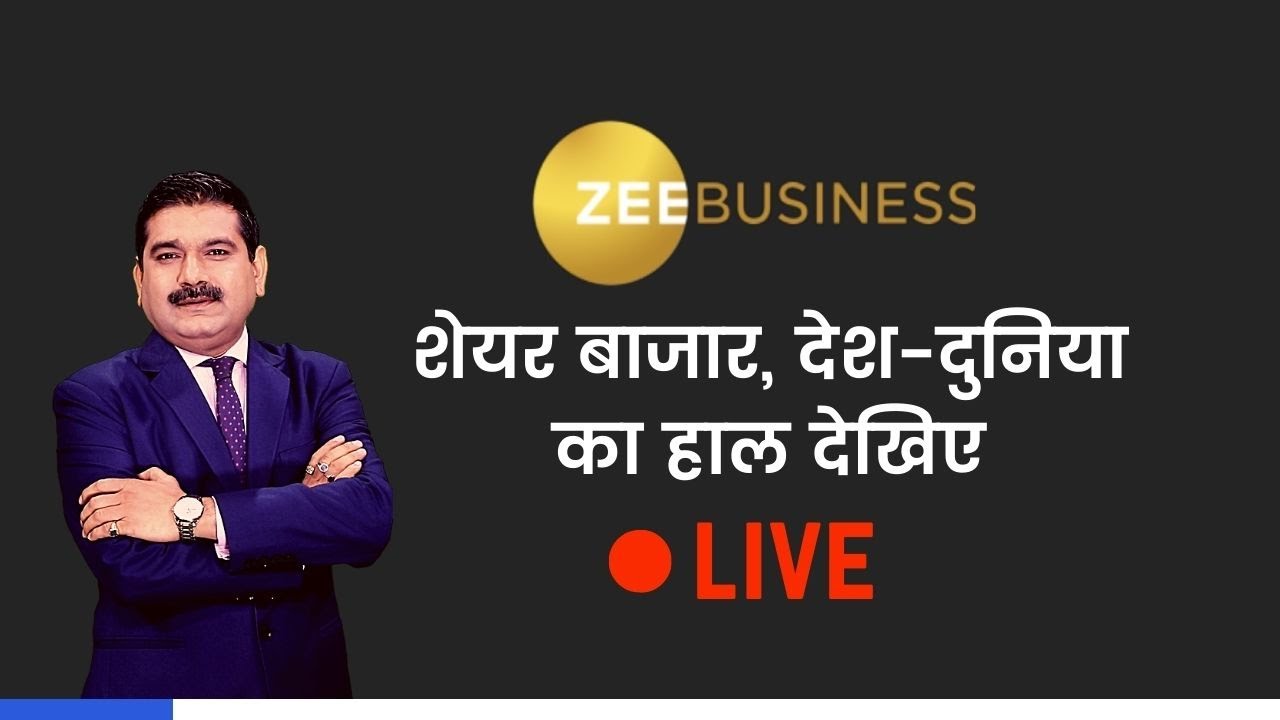