Discover the game and all its features on the Official Website: Sebastienloebrallyevo.com

Milestones.r.l., announces the first in a series of developer diaries dedicated to Sébastien Loeb Rally Evo, its new, exclusive IP scheduled for release in autumn 2015 on Xbox One®, the all-in-one games and entertainment system, and PlayStation®4.
The first developer diary is entirely given over to the Design of Sébastien Loeb Rally Evo. The diary takes the form of a video interview: Dino Lanaro, the television presenter, talks to Alex Zucca, Milestone’s Lead Game Designer, discussing how the idea for Milestone’s new IP came about, how the tracks were designed and constructed, what cars will be featured in the game, and the physics used in the title. The video is an informative invitation to gamers to explore the world of Milestone videogames, specifically the world of Sébastien Loeb Rally EVO.

This is the first of a series of developer diaries that Milestone has planned for fans. Over the following weeks there will be a diary from Sergio Rocco, Lead Artist, covering the artistic aspects of the game, and from Mattia De Nadai, Lead Programmer, explaining some programming secrets.

A name.A legend.One of the most exciting challenges in the world.A car, four wheels.These are the ingredients that make up Milestone’s first proprietary IP dedicated to the world of autosports, a title that launches the player into the life of one of the most iconic figures in the history of rally: Sébastien Loeb. This uncompromising rally simulator debuts on PlayStation®4 and Xbox One.
Milestone studios are gearing up for a glorious 2015. Created in collaboration with the nine-time Rally world champion, Sébastien Loeb Rally Evo will powerslide into players’ homes all over the world with the aim of getting their adrenalin pumping,featuring:

– A Career mode that lets you live the life of a rally driver and compete for a place on Sébastien Loeb’s team, have him as your mentor, and learn all the secrets of competitive driving.
– Offline modes that let you perfect your driving style for a truly rewarding experience.
– Online modes guaranteeing endless entertainment together with friends and rivals from all over the world.

Currently in development at Milestone studios in Italy, Sébastien Loeb Rally Evo will be available in autumn 2015 on Xbox One and PlayStation®4. 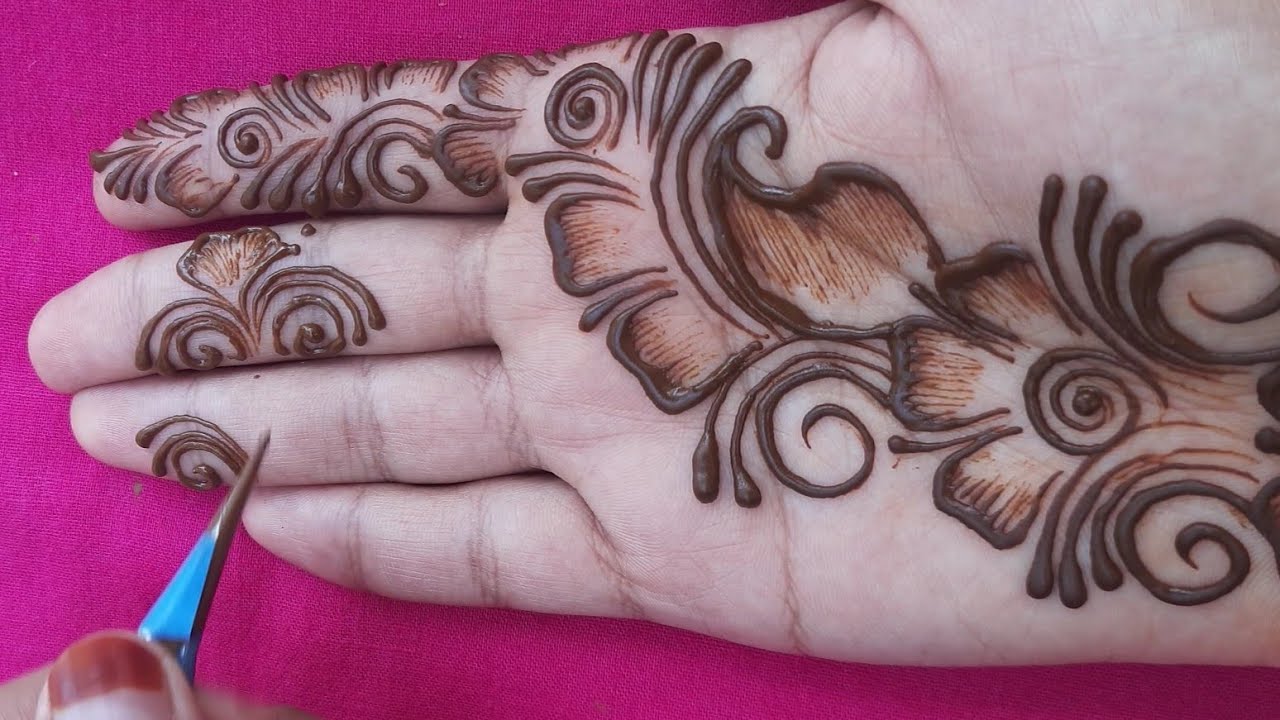 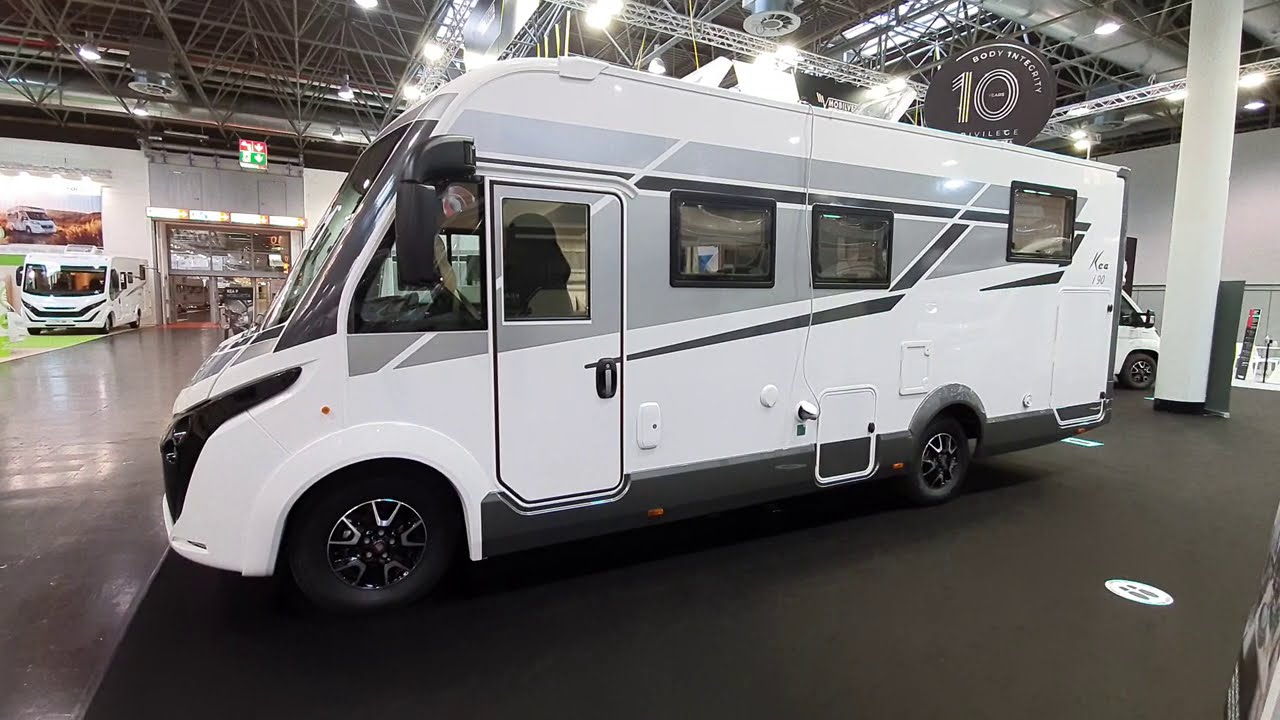 Ghost of Tsushima: Which type of Stealth Player are you? (Tips and Styles)