Plot: “A man continually trying and failing to get his wife to stay dead; a self-absorbed ad agency creative director who comes up with one unworkably insane idea after another; an English hitman who only wants to know everyone’s function in life; and an unfortunate office worker and father whose brain is left scrambled after a stage hypnotist is murdered in mid-performance. Starting off as unrelated plot lines, they intertwine with each other as they continue on their respective ways.”(IMDB review) 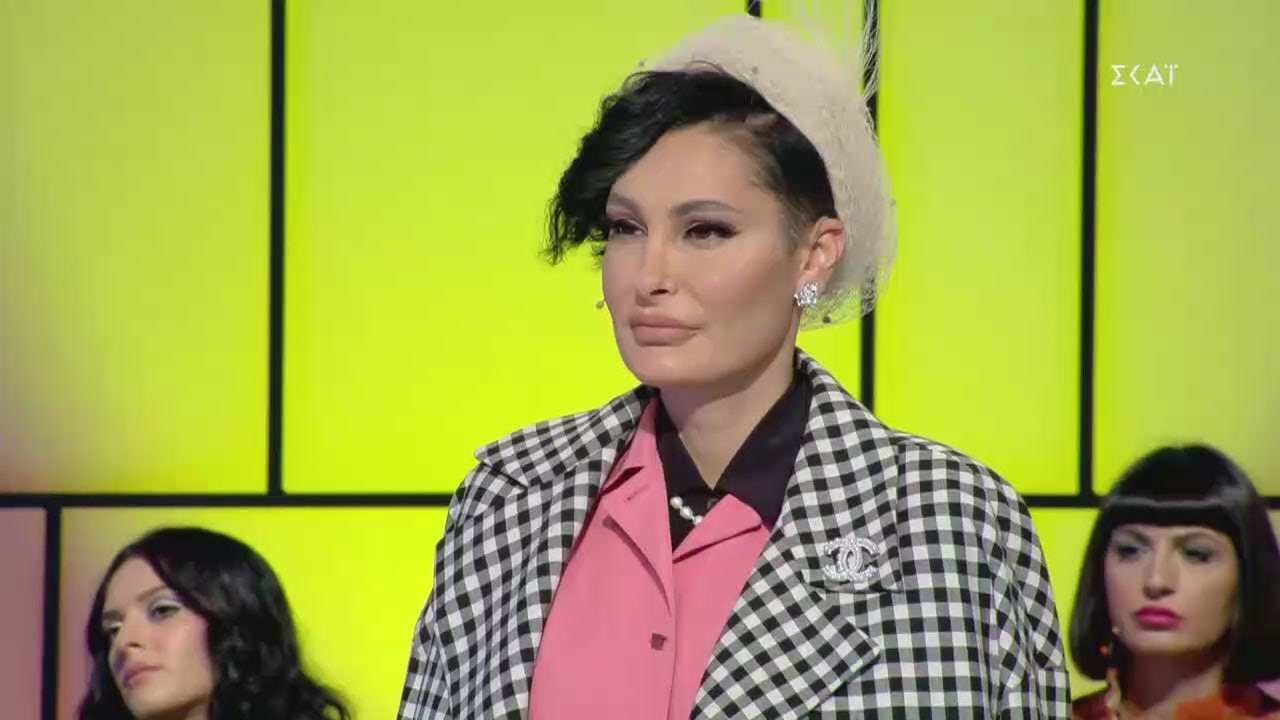 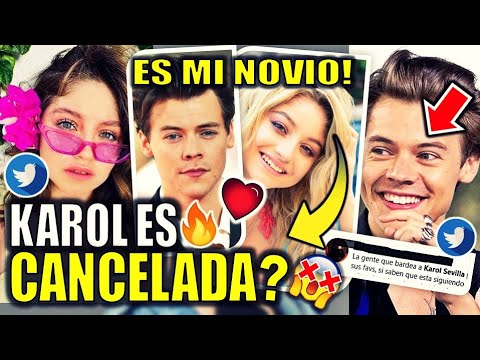 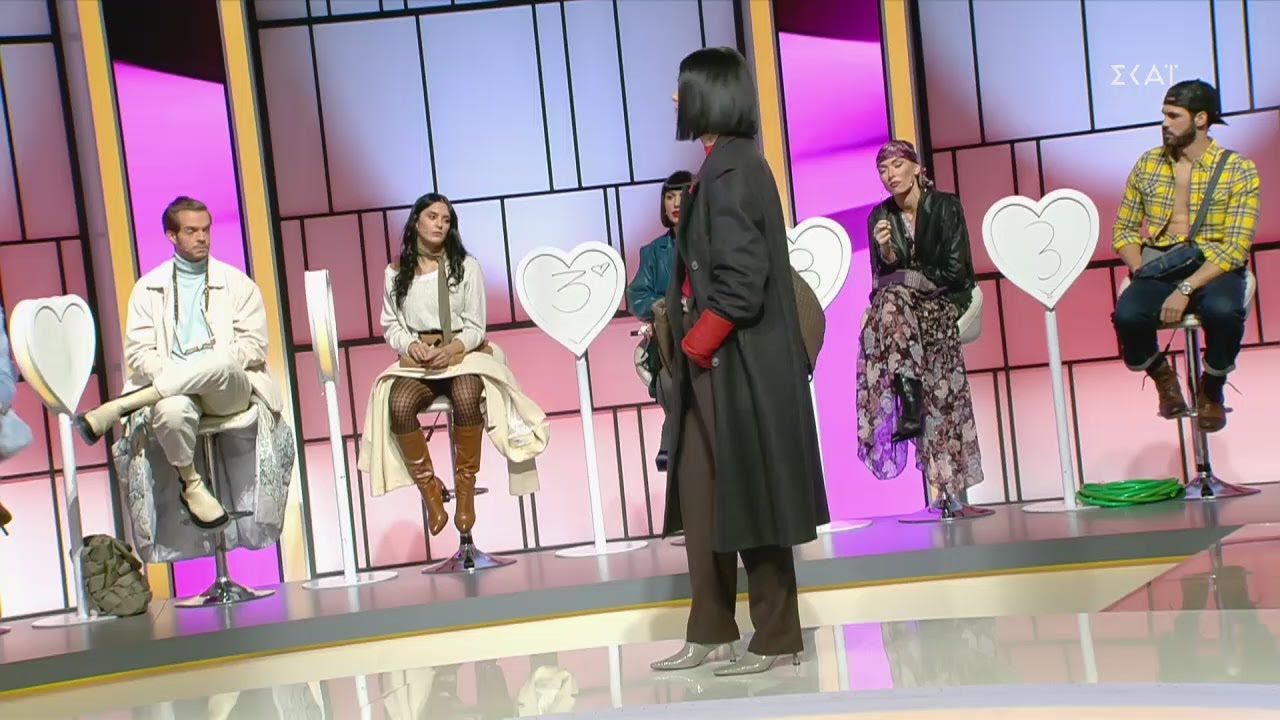 We are not yet done with Covid-19 – Dr. Sharmila | Healthy Conversations With...

How To Style Oversized Tees