The Batman Filming In Liverpool with Robert Pattinson

The Batman Filming In Liverpool with Robert Pattinson
As well as in Liverpool, The Batman has been filmed and worked on in various areas of the UK as well as America. Principal photography began in London in January under the working title Vengeance. Then, scenes with a Batman body double were shot at the Necropolis cemetery in Glasgow near the city’s cathedral. Before relocating to Liverpool, production workers were working on the movie in Leavesden, Hertfordshire just a few weeks ago.

Filming has been taking place at St George’s Hall this week, the legendary Liverpool landmark the setting for a funeral and doubling for Gotham City Hall. Bouquets and wreaths of funeral flowers were laid out on the Hall’s steps, leading us to wonder, which character meets their maker during the course of the film? Shooting is not confined to our city centre, with both Batman and Catwoman seen riding motorbikes at Anfield Cemetery just a few miles away. 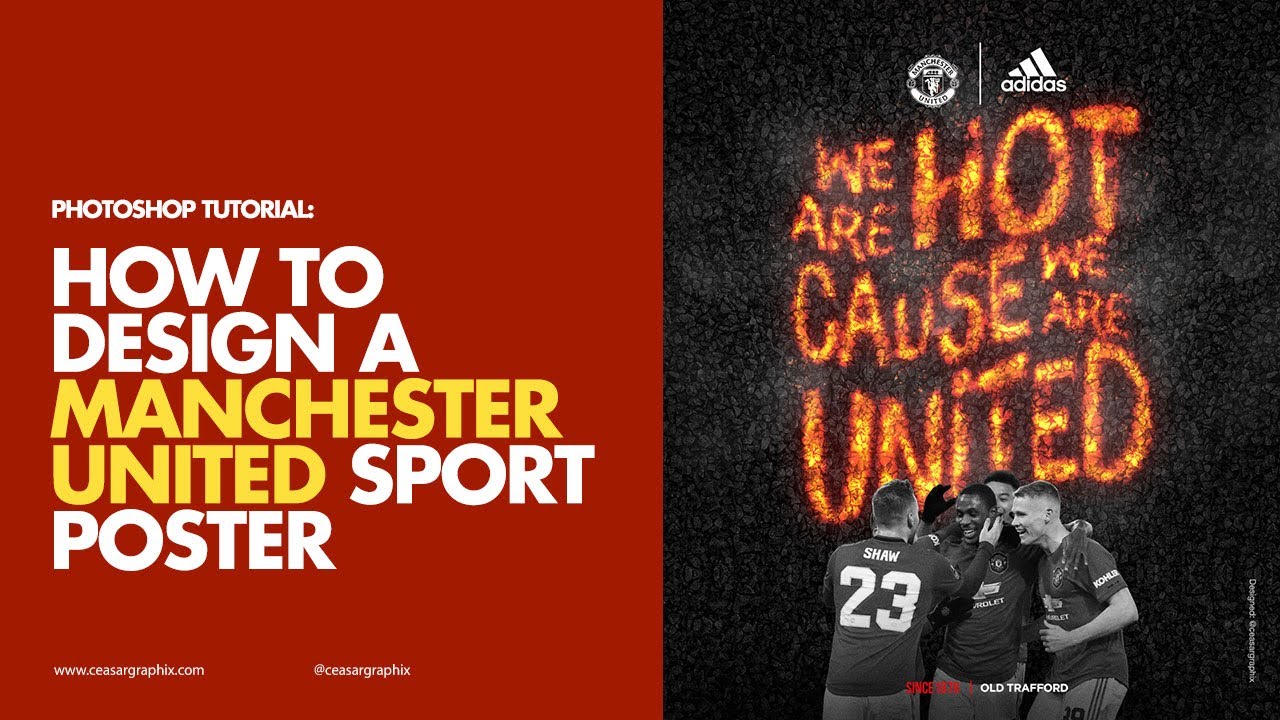 How to design a Manchester United poster (New)

Liverpool 2 vs 0 Manchester United LIVE | Call in Via Discord

Yoga on World Heart Day | 4 Pranayamas for a Healthy Heart