US Navy New design for next generation Destroyer

The U.S. Navy is looking to build a new generation of destroyers from a clean-sheet design, following the model of one of its most successful ship classes, the Arleigh Burke-class DDG, the service’s top officer said Tuesday.

The idea, colloquially referred to in-house as DDG Next, is to build a new hull smaller than the nearly 16,000-ton Zumwalt-class destroyer but still big enough to accommodate a larger missile magazine, Adm. Michael Gilday told a virtual audience at Defense One’s State of the Navy event.

The Navy is supposed to start buying the new ship in 2025, according to the service’s 2020 30-year shipbuilding plan, though it’s unclear how its forthcoming force structure assessment will affect those plans. In his recent speech on the Defense Department’s plan for a 500-plus ship Navy, Defense Secretary Mark Esper made no mention of the future large surface combatant.

To avoid another costly failure, such as the canceled next-generation cruiser or severely truncated DDG-1000 program, the service is harkening back to its successful Arleigh Burke program, the mainstay of the Navy’s surface combatant program for the past 30 years, Gilday said. Much like on the forthcoming Constellation-class frigates, the service plans to install fielded systems on the new ship and upgrade them over time.
All the information in this video came from the:

► Thumbnail/Video just For Illustration
► Before Comment , Please connect your tongue to your brain!
► This video is made under fair use policy, also this material is made from public published domain for people with hearing and seeing disability.

This Is How the U.S. Air Force Would Fight China

Why US Air Force Needs this DEADLY Fighter Jet?

Title 17, US Code (Sections 107-118 of the copyright law, Act 1976):
All media in this video is used for purpose of review & commentary under terms of fair use.
All footage, & images used belong to their respective companies. 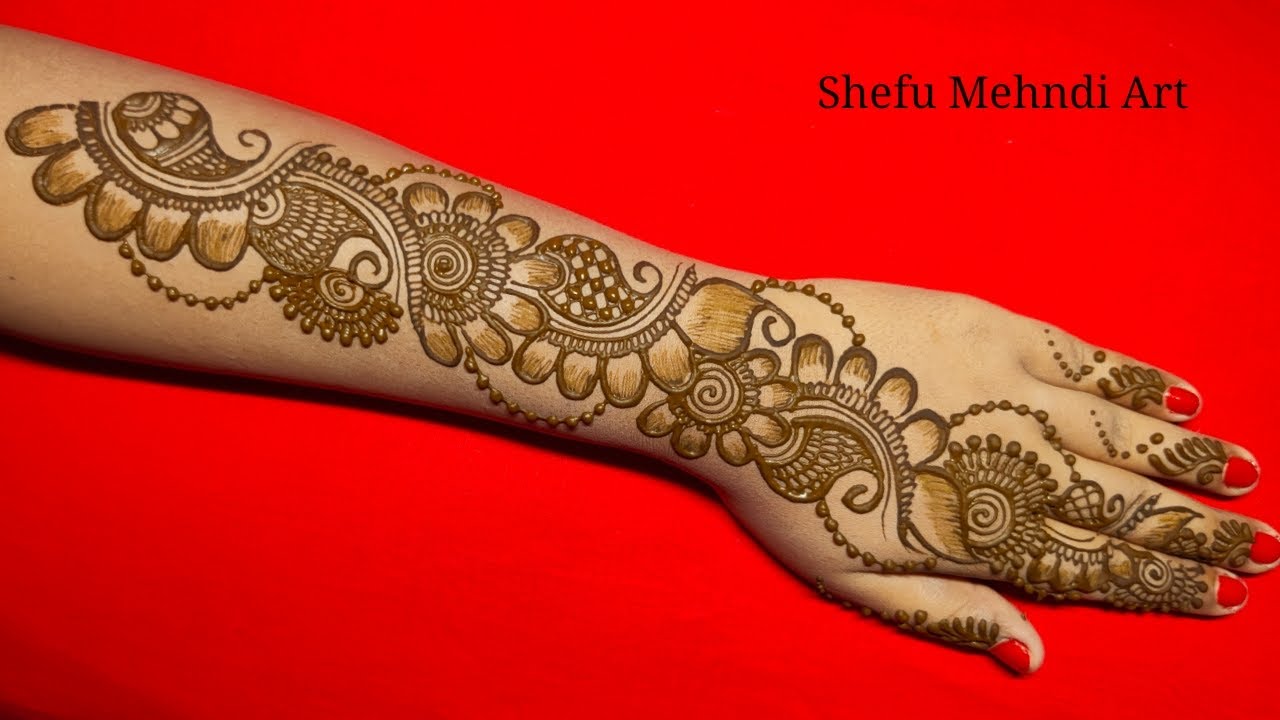 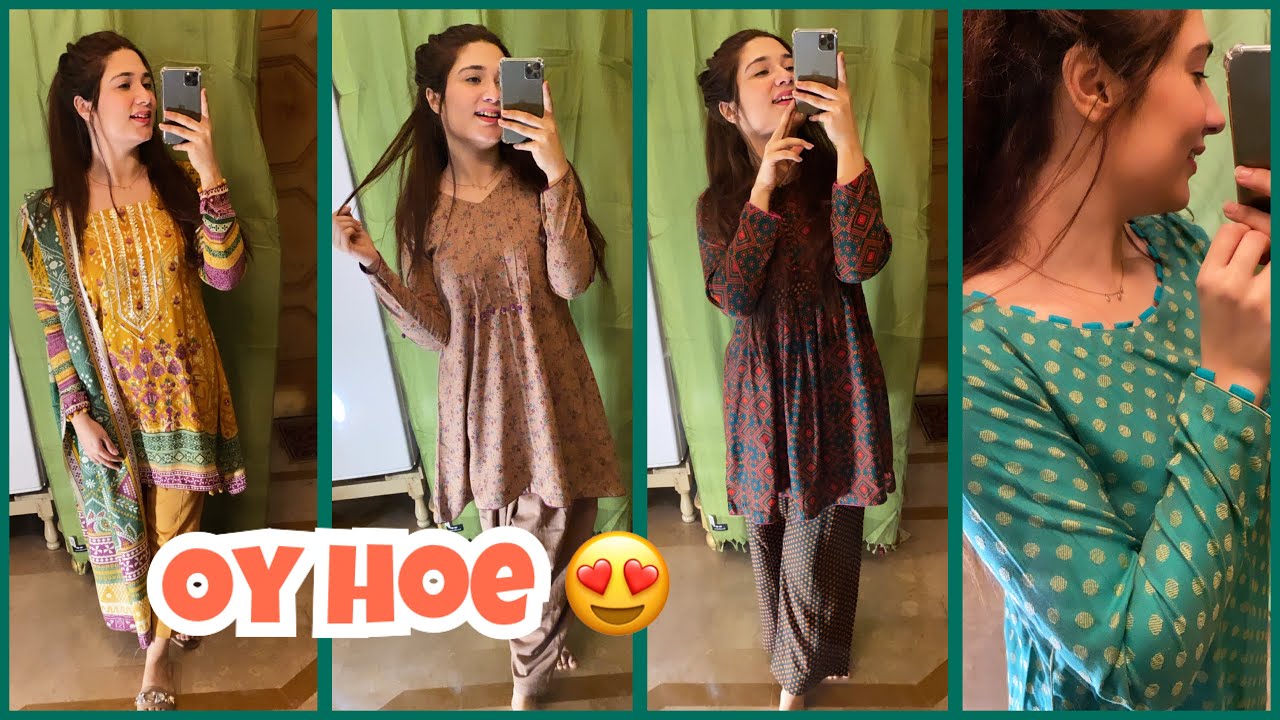 Cookies and wine? Tips from the owner of Vino Mobile Bar for a good...