ESPN FC Extra Time is BACK as Craig Burley, Steve Nicol and Stewart Robson join Sebastian Salazar answer all your questions, including:
(0:23) When will the FC guys stop conflating having possession with playing well or deserving to win a game? To be blunt, Craig isn’t having it!
(4:51) Which of these two former Liverpool players would most excite Stevie to manage the club after Jurgen Klopp: Luis Suarez or Mario Balotelli?
(5:47) Has any of the FC guys walk into their manager’s office and ask for a raise? Stevie won’t let you down with his story from his Liverpool days.
(10:24) Who has had the best start in the Premier League so far: Jack Grealish, Dominic Calvert-Lewin or Youri Tielemans?
(11:22) Were the players worried in 1988 when Alan Hansen went down injured for Liverpool?(13:24) Should Manchester City seek different defensive options in replace of Joao Cancelo?
(14:08) Simple question: Heung-min Son or Raheem Sterling?
(14:42) Who is the better actor: Frank Leboeuf or Vinnie Jones?
#ESPNFC #FCExtraTime #ExtraTime 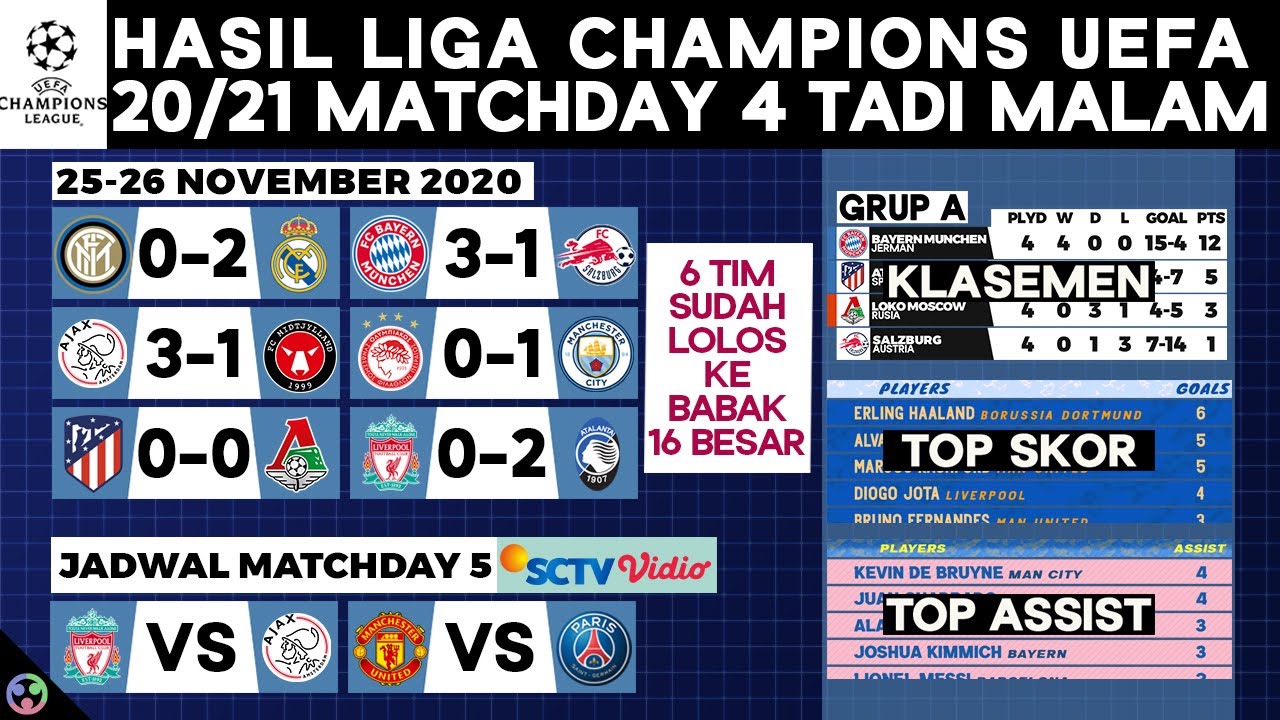